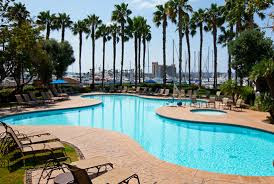 What exactly is CCI intending to spring on us in the first 6 months of 2018? At the rate they're going, we'll have Open Reg after Thanksgiving, the hotel sale in early December and the parking sale right after Christmas. They are on a roll.

Today they announced that the Early Bird hotel sale is live. Which means this post is for those of you who romantically believe in your CCI destiny. I used to be one of you. I loved Comic-Con, I was devoted to it, surely the gods of lodging and nerddom would gift me with a decent hotel room, right? Then I got one of these:

If you've gotten locked out of the hotel sale, you know what a kick in the teeth it is. You battled the badge sale odds and won, and now you have no place to stay! And it's not getting better - the hotel sale gets tougher each year for some reasons we understand and some we don't, but what it boils down to is that you cannot count on getting a downtown room - or a room at all - in the hotel sale.

But you can lock down a hotel room in the Early Bird sale easily and peacefully, and you can do so right now. No, the rooms aren't downtown, but most of the hotel sale rooms aren't either. My Early Bird choice remains the Sheraton, a mere 3 miles down the road and just a quick shuttle ride away. But that's me - your choice depends on your personal criteria.

You have more control over your hotel choice.
You really don't have jack to worry about for the next 8 months.
You can save money by paying (contextually) reasonable rates.

You have to pony up now for the entire stay.
It's nonrefundable.
You won't be downtown.

Again, though, on the downtown issue - last year out of a sample group of 30, only one person (me) got a downtown hotel - and it was Wyndham Bayside, the farthest-away downtown hotel you can get. It's not quite 2 miles from the Con where the Sheraton, available from Early Bird, is 3 miles. So - you're literally talking about the difference of just over a mile, and one was easily procurable and one was obtained through sheer, unlikely luck in a blood battle.

Just something to put your odds in context. As someone whose luck died hard in a Carribean casino this weekend, I know that sometimes it's better to err on the side of prudence. Especially when it comes to having a comfortable Comic-Con.

I will admit that I am not doing Early Bird, but that's because I already have a downtown safety hotel booked. If you don't, and you lack the kind of San Diego connections that could help you find a couch to crash on, you should really consider this. When Hotel Day results roll around and all your friends are crying and homeless, you'll be glad you put a roof over your head the pragmatic way.

You can start your Early Bird journey here. 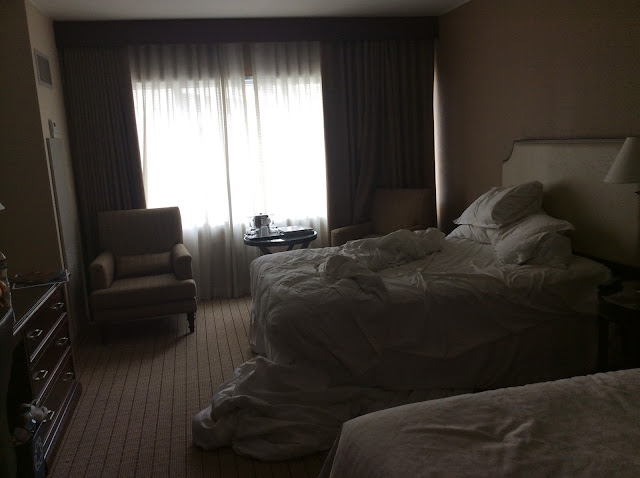