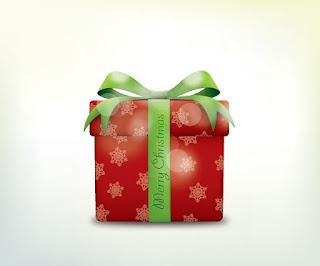 Just in time to bring you some holiday cheer - or plunge you into winter bleakness - CCI is rolling out Open Registration on 9 December. For the first time in I think ever, your last chance to grab a San Diego Comic-Con badge will be done before Christmas.

Open Reg will function as usual this year - the code, the waiting room, the blue circle, your pounding heart. If you're one of the few people new to a Comic-Con badge sale, I'll post step by step advice for you later on. It's not complicated. Essentially you need to get your Member ID account clean and correct, organize with your buying group/friends and have a credit card with the capacity to buy all the badges you might get. You also need to know not to refresh the waiting room, screenshot your confirmation screen and other tips I'll share later.

People have always teamed up to help each other get badges. However, as badge sales have moved solely online and been restricted to 3 badges per session, people have become much more formal and organized about it. If you're not in a "buying group" and wonder what that is, people use it to refer to both an organized buying network and their own family members and friends who are buying with them.

People swing it in all different ways, but there are a few things to keep in mind:

Finally, I will play the role of the Grim Reaper and remind you that most contestants (because Open Reg does feel like an epic global game show, does it not?) won't get a badge. Which means that your New Year may begin on a somewhat depressing note, since you won't even have the hope of going to SDCC.

So remember the silver lining of this dark winter cloud: you'll have plenty of time to plan on a different Comic Con. Like Emerald City, New York, Boston, Salt Lake, Dragon, Denver, etc. There are so many good options out there - don't plummet into despair if you don't get a badge. Just dedicate 2018 to new Con horizons.

Just a little over a week till the most important remaining Saturday morning of the year. Stay tuned!