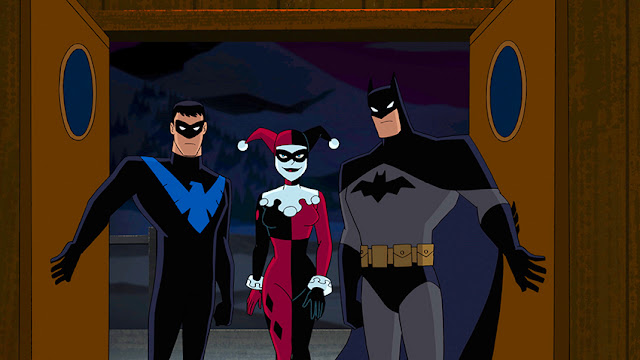 If you've spent your last few SDCC Friday nights in Ballroom 20, watching The Killing Joke and Justice League: Gods and Monsters, get ready to continue the tradition: Batman and Harley Quinn will be the next DC premiere to thrill (or disappoint) you.

If you're not familiar with the storyline, Poison Ivy goes full genocidal maniac in an attempt to save the planet - prompting Batman to seek Harley Quinn's help in catching her. It's described as "a thrill ride of action, adventure and comedy no Batman fan has seen before." And it probably won't have any gargoyle-laced sex scenes, so it has that going for it over the Killing Joke movie.

As always, you'll get a panel discussion of the voice cast and creators. Kevin Conroy, Melissa Rauch, Paget Brewster, Loren Lester, Sam Liu and ....maybe Bruce Timm? Not sure if he'll be there or not. But I do know this will be a top Comic-Con destination Friday night - so add it to your agenda. 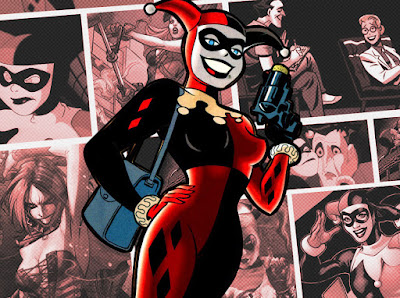