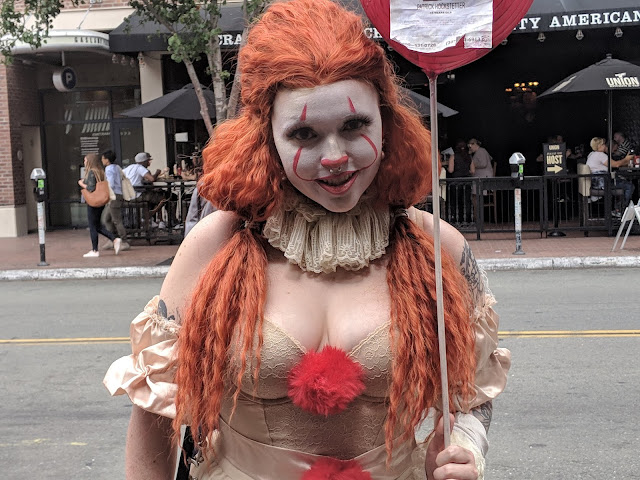 The night we've been anticipating for - well, a year - has come and gone. San Diego Comic-Con 2019 blazed into life tonight and it was pretty much business as usual.

Preview Night opened its doors slightly earlier than usual, which was nice. What wasn't: the lack of line information. As everyone walked down toward G, they gradually realized they were already in line - or assumed so at least. It wouldn't have taken much to post a few people along the way to confirm that, but instead people kept asking each other, "is this a line? Should we turn around? How does far the other line go? Is this the same line as those people?" 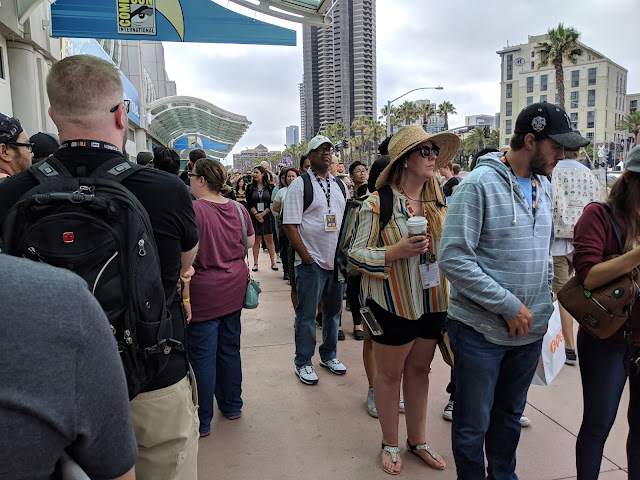 Though it's year 50 for SDCC, you could be forgiven for mistaking this for any other year. The same booths, the same vendors, the same stuff you bought last year. I showed up ready to shop but spent little; some people expressed the same lack of interest while others were clutching deeply prized things. 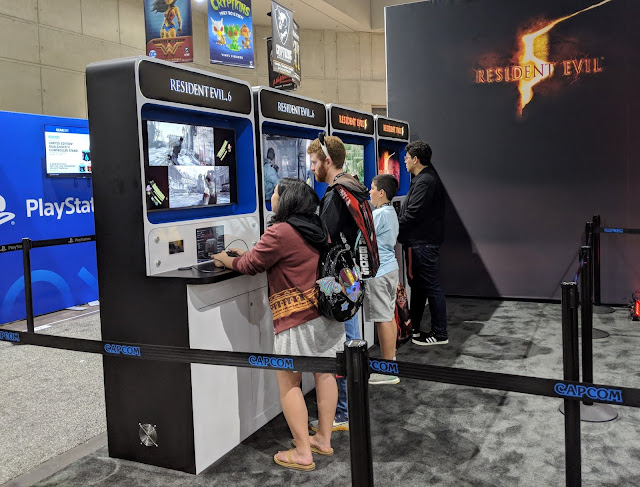 Lines moved slowly - as they usually do. Miscommunications and inconveniences abounded, but no more than usual. One guy got so belligerent in the Hasbro line that he was escorted out of the convention center. I know tempers flare in these situations, but really - you fight for a Preview Night badge, wait months for Comic-Con, then get thrown out in under an hour? Not worth it.

I managed to make a cursory pass through every aisle, but mostly got stuck at certain points for long periods of time. My badge also didn't work (which none of the staffers noticed, oddly) so I spent some time at the RFID help desk in lobby A. Mercury Retrograde, I guess.

I thought the Exhibit Hall was reasonably spacious and the right temperature - both past challenges. 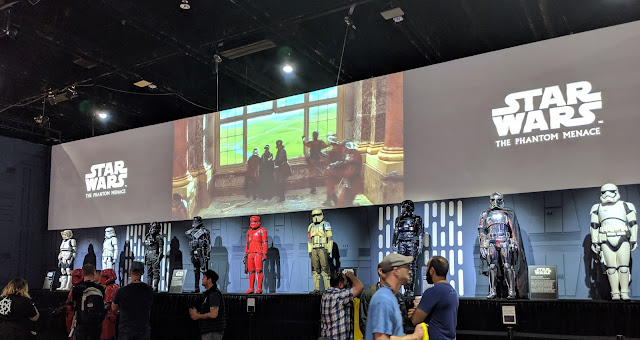 Pilot reports: didn't see them but heard that Batwoman was typical CW fare and Pennyworth was impressive - "all actors well cast and talented."  What did you think? 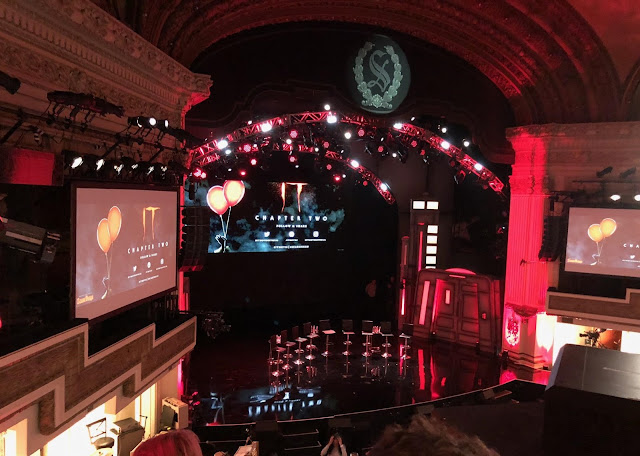 ScareDiego looked really fun and earned glowing reports from people who went. Having experienced Preview Night, I think ScareDiego was the better evening. A bigger time commitment, but fun.


Overall I think Preview Night continues to be worth it mostly for its fresh shopping. You'll have a much easier time getting what you (or your friends) want, and it's great to snatch up everything on your list in 1 night so you can enjoy the rest of the Con without worry about it. But I don't think anyone who doesn't have Preview Night should feel they're missing something incomparable - even though we all feel that way during the badge sales.