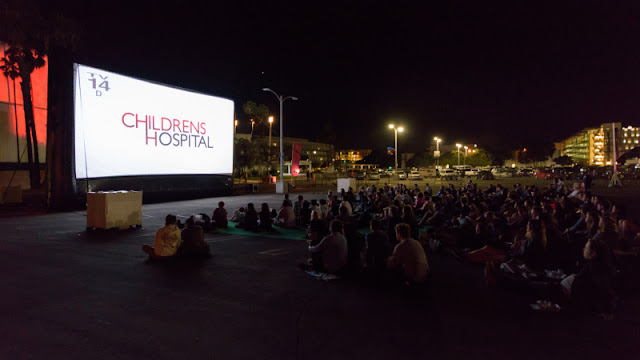 Maybe it's me, but I feel like it's been forever since last summer's San Diego Comic-Con. Maybe that's because for the first time in eons, I haven't been to another Con since; maybe it's the weirdly spaced badge and hotel sales. In any case, somehow it's hard to believe we're only 8 weeks away from Preview Night.

But we are! And that means that we're closing in on the final weeks to get your preparations in order. If you're saying "what preparations?" - you're probably in good company. A lot of nerds just roll up to the convention center with a few changes of clothes and a credit card and figure they're good. But there are some things you can do to avoid roadblocks and ensure you have a great time.

Request PTO at work. Summer vacation time is such a fraught battle in some workplaces - hopefully you've already staked your claim. You don't want to get blocked by a coworker's wedding or family reunion. If you're self-employed, maybe you have calmer clients than I do, but now is the time to set expectations around deadlines, projects, and what constitutes a valid emergency.

Save money.  You'll spend more money at SDCC than you think, and it's nice to indulge in drinks, event tickets, meals, childhood action figures, etc. without counting every penny. Live the austere life now and go wild in San Diego.

Finalize your cosplay. Real talk: my friend is already finalizing her Dragon Con cosplay because she wants the perfect fittings and accessories. If you're not super serious about your cosplay, you'll still want to lock it down so you're not waylaid by delayed shipping of a critical component or surprised that the effect is less than you intended. 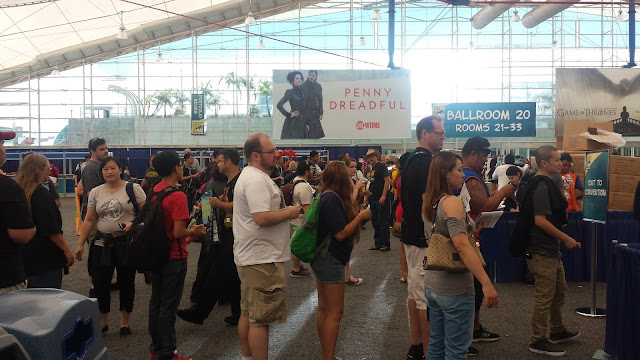 Tighten up. Are you ready to walk a lot? Are you going to look svelte in your spandex? I can't even count the number of nerd world conversations I hear that include "I'm going to be Wolverine / Starfire / Catwoman this year, I just need to lose 20 pounds first." It's probably easier for most of us to cosplay as Thor Lebowski and call it a day, but you will be walking, standing and sitting on lawns, cement and hard floors a lot. Be ready.

Study up on the SDCC life. Most of you already live it. But if you're a first-timer, I do advise reading the blogs and forums like Friends of Comic Con. You'll get tips that can radically improve your Con experience and stop you from making some common mistakes. Those listicles that major outlets put out the week before SDCC? Usually pretty basic. My point is, you don't want to be the first-time attendee whining that no one told you to wear comfortable shoes (which happens every year and it's so irritating.)


Compile your shopping list. This depends on your particular interests. It helps to identify which back issues, collectibles, cards, action figures, signings, trades and other stuff you really want. It's also helpful to do this now so you have time to figure out if you can get those items an easier and cheaper way (the Exhibit Hall is not always brimming with excellent deals, unlike what people assume) and then focus on all the exclusive announcements.

Book flights. You did this already, right? ...Right?


Think about outside activities. Hopefully you've been reading your Comic-Con Museum newsletters, because they do paint an enticing picture. Tickets for "The Gathering" go on sale 3 June if you're interested, but you should also think about getting away from the Con and how you'll do that. The beach, other parts of Balboa Park, a night in La Jolla, Tijuana or Coronado Island - especially if you're bringing a non-nerd, it's good to plan a night where you can leave the Con behind.


It'll come up fast from this point on. Take care of the tedious stuff now so you can enjoy all the exciting announcements coming our way. 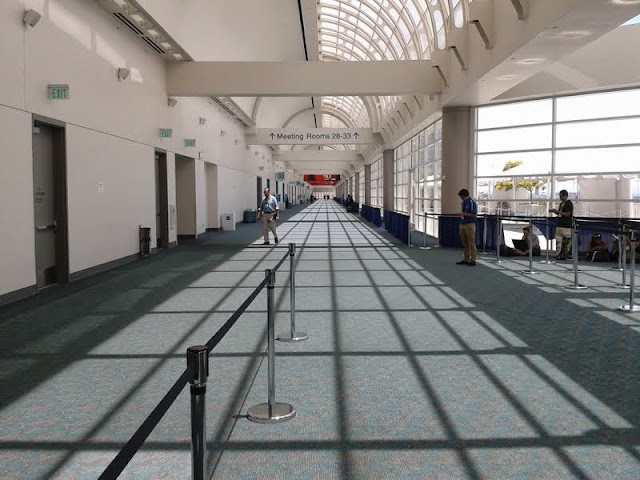