Are you eligible for the New York Comic Con sale? 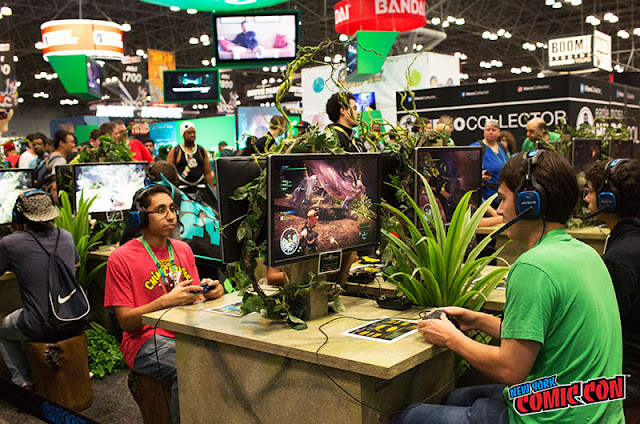 We're entering that time of year when it starts to feel like all Comic-Con, all the time. Maybe you're girding yourself for a Memorial Weekend Con like Phoenix Fan Fest, maybe you're saving money for SDCC, or maybe you're deciding between Boston and Dragon Con. We're swimming in options at this time of year, right? So much so that New York Comic Con can seem like an elderly autumn cousin while we're in the flush of spring.

But in fact, you need to plan now for NYCC - not just for this year, but next year.

Here's the deal. I know many of you keep the ghost of NYCC in your brain as an alternative to the San Diego Comic-Con madness. At least this is true for the people I know; they have a vague idea that badges are easier to get and more hotel rooms are available and the Con is bigger than SDCC - and they translate all that into an image of a convention center waiting with open arms. But that's not completely, exactly, entirely true. 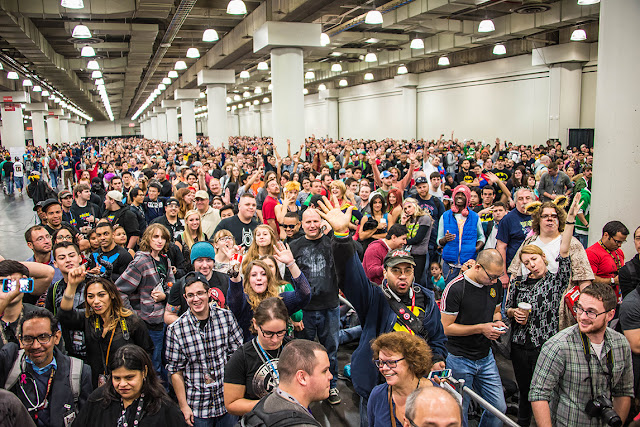 If you'd like to attend NYCC, here's what you need to know:

Overall, my point is that you do need to put thought and preparation toward a future at NYCC and can't treat it like some small city Con. I'd still classify it as a far more attainable experience than SDCC, but what isn't at this point.

Other selling points: it's easier to book a hotel, it's not hard to find good airfare deals to New York, and ReedPop offers a smorgasbord of events before, during and after the Con. If you're sick of fake SDCC parties that are basically cosplay contests with mediocre bar food and a terrible DJ, you'll be pleasantly surprised by the variety of NYCC offerings.

Okay, I'm done selling New York Comic Con to you. If you're die hard West Coast/Best Coast, you probably aren't interested anyhow. But keep that NYCC ghost in your brain fed - because one day you may find yourself locked out of SDCC and looking for another place to land.