Are you ready for the SDCC hotel sale? 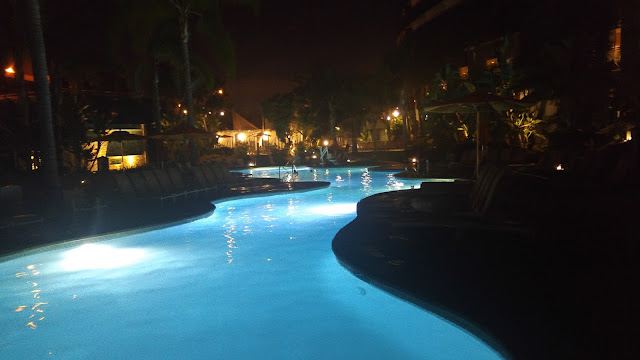 Do you ever feel a sudden panic that you missed the 2019 SDCC hotel sale? That somehow it already happened and you just didn't see the emails and none of your friends told you? I get a twinge of that every now and then.

Spring is officially here. Another Wednesday morning has come and gone. We're just three months and change from San Diego Comic-Con. And most of us have no idea where we're staying. It feels especially jarring because the badge sales were so early, so there's been this long stretch of nothingness where we've all waited for... something? A date for the hotel sale? A hint about what events, offsites and parties we can expect?

CCI originally created a big hullabaloo about SDCC50, stoking anticipation for the best Comic-Con ever. But lately it's all felt kind of humdrum. At this point, I think we're all hoping the announcements and promises will burst out all at once. Kind of like when you drive to Vegas at night and it's all black road and barren desert forever and then the city suddenly appears in its winking electric rainbow glory.

But parties are one thing. We'll make our own fun somehow. What matters are hotels. 6 Early Bird hotels are sold out; 5 still have rooms. A large number of attendees are obviously waiting for the hotel sale proper to put a roof over their Comic-Con heads.

Last year's sale was on 4 April. The second round of emails went out on 15 April. So hopefully we can expect the sale very, very soon.


How The Hotel Sale Works
If you haven't been through a hotel sale before, it's not one-and-done. The actual sale will be over in minutes, probably on a Wednesday morning. But if CCI follows its usual course, you'll wait until the following week for the first crop of assignments to go out. The Internet will ignite with people posting their rooms and entry times and other people lamenting their late entry times and general Comic-Con hardships. As the day goes on, people will accept they weren't in the first round of assignments. People will (incorrectly) assure each other that plenty of downtown hotel rooms are left.

You'll wait another week to see if you made round 2. While you may get a good room assignment - I got the Sofia in round 2 last year - you'll more likely open your email to see a non-downtown hotel. Or you'll wait again for the "so sorry" email where you find out you didn't get anything and then you'll wait for the waiting list rooms to go live, with each of these stages accompanied by conspiracy talk and anger and posted screenshots indicating unfair communications, and after enduring all of that, you can still come up short and homeless - and by now, weeks later, we'll be really close to Comic-Con. 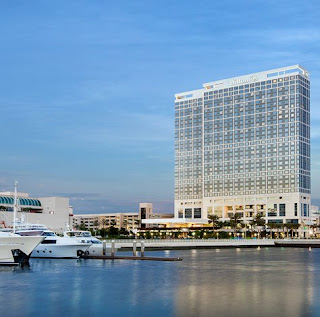 Typically, good hotel rooms do come up in June and July. However, with a shorter timeframe to make alternative arrangements, there will likely be fiercer competition for them. And many people are theorizing that SDCC50 will attract a higher number of promoters and studio people, who of course will all need hotel rooms. In other words - our annual war zone may be especially bloody this year.

I know right now you just want to plan your Dark Phoenix cosplay and analyze the new Joker trailer and settle into the fun phase of Comic-Con planning. We're almost there. But for now, keep your eyes peeled for a hotel announcement from CCI. And make backup plans if you haven't already. Talk to multiple friend groups to see who needs roommates. Find out who in your social circle has a San Diego aunt who can house you if all else fails. A stressful month is ahead for many of us, and you'll feel much better if you know you have something to fall back on - even something unpalatable.

And remember, that something could be an Early Bird room. They're still available. But at this point, if you haven't booked already, I'm guessing you're waiting to roll the dice on Hotel Day.