Should you go to Phoenix Comic Fest today? 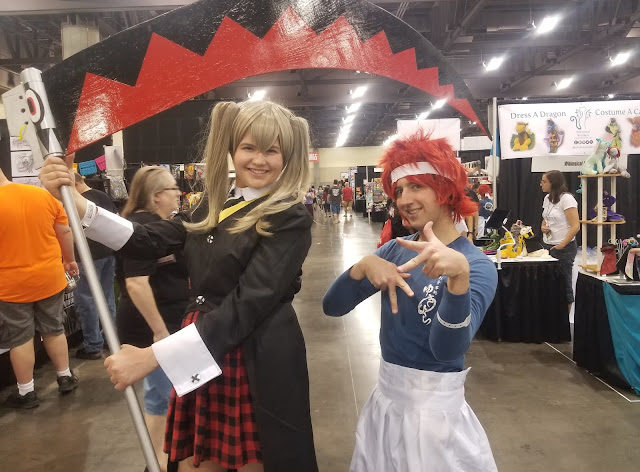 In previous years I've criticized Phoenix Comicon - now rebranded as Phoenix Comic Fest - for being a mid-level Con that mostly offered teenagers dressed as wizards, disjointed panels, and an Exhibit Hall full of dragon figurines and goth jewelry. It's always been something to do in the culturally barren city that is Phoenix and the organizers have always offered up a good selection of events and parties - but this Con has never offered the starpower or nerdy merchandise that you could get at NYCC, SDCC, Denver, Gen Con, ECCC, etc.

I skipped last year when my ex-partner died and I didn't intend to go this year - but a change in plans delivered me to the Phoenix Convention Center yesterday. And a few improvements were immediately apparent. 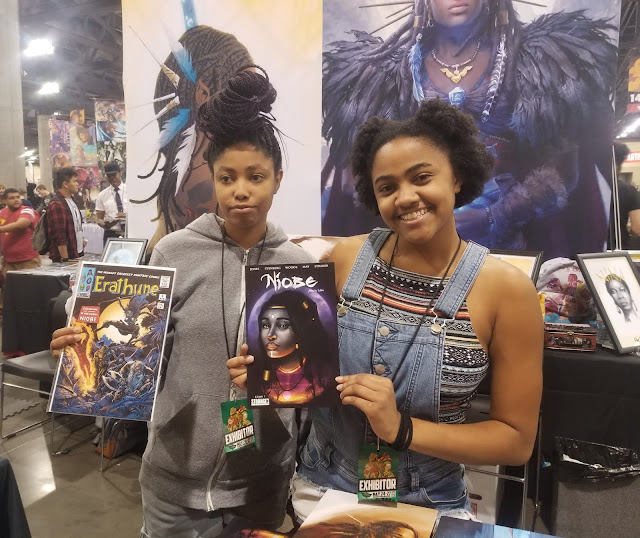 One was the entire registration/badge/wristband process. If you've been around PHXCF before, you may remember the year their system malfunctioned and attendees had to wait outside for hours in 117 degree heat. They've stepped up their game. Tents were erected to quickly get people their wristbands (no badges) and have them tap in and get them inside the center. There were lines in the morning but overall, nothing unbearable. 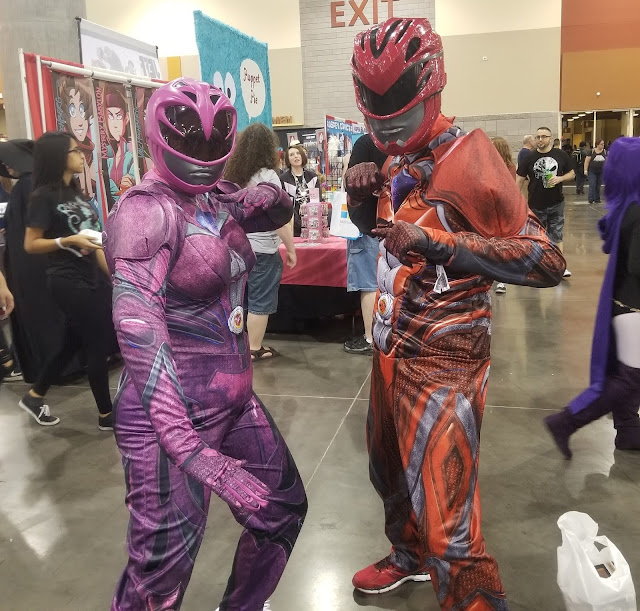 The Exhibit Hall seems to have more exhibitors. At a glance,they were more of the same - without some of the major vendors like Dark Horse that have been there in previous years. I'll take a more careful look around today to verify that but overall, it's not the best Con for comic shopping. I wandered for an hour before spotting some dude on the floor, pawing through a $1 bin of back issues. But one nice thing about this Con (still calling it a Con, not a Fest) is that you do get that sense of random magic that you used to find at SDCC. You can turn into an aisle and find your exact type of obscure but perfect shirt/book/whatever that you never thought you'd find. 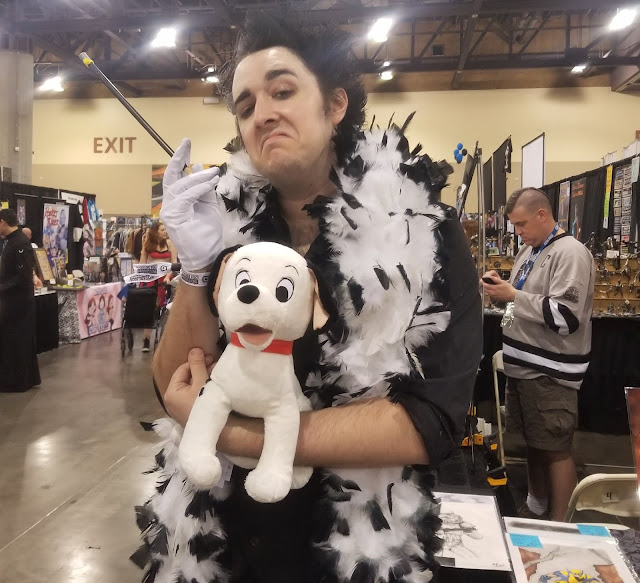 But the biggest improvement I've noticed is their Artist Alley. They've offered up some really good talent - Scott Snyder, Greg Capullo, Dan Parent, Frank Forte, Brian Azzarello and others. In that respect, PHXCF just became worth it for comic book nerds. 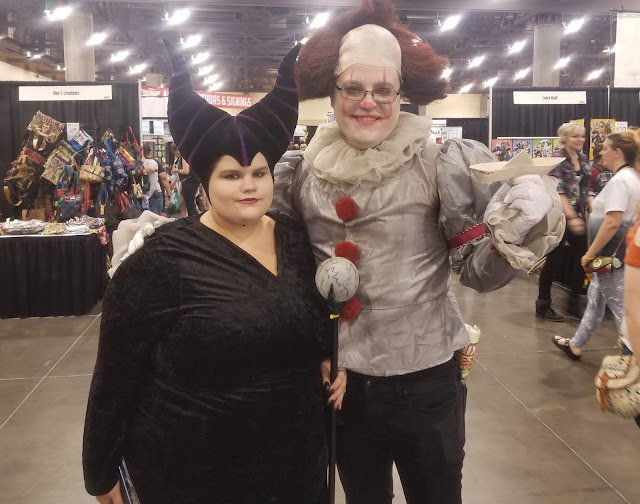 I haven't graced a panel yet but the offerings look a little more sophisticated than previous years - lots of light-hearted panels are still on the docket but more creative workshops and intellectually chewy discussions as well. I'm going to a space panel at 3 and am taking reports from others.

I'll give a full review later with some comic book announcements. For now, if you're considering swinging by - this year, I'd have to say yes, give it a shot.