Lots of big names made themselves felt today. Let's get to it.

Do you have Friday night plans yet? Horror movie The Woods is screening at Comic-Con at 7 pm.


CCI started their Exclusives list. They do a good job of listing all the main ones, so keep checking back as they add more and more. And yes, they already have the new Dark Horse exclusives.

Speaking of, My Little Pony showed off their SDCC exclusive: Discord drinking chocolate milk with Fluttershy. Does Discord remind anyone else vaguely of Baphomet?

HBO helped us solidify our plans by announcing Silicon Valley on Thursday, GOT on Friday, and Vice Principals and Outcast on Saturday. No Westworld, you'll notice. 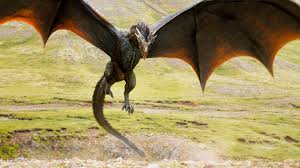 And then Conan O'Brien announced Silicon Valley and Suicide Squad casts for his SDCC shows. Since Silicon Valley's Thursday panel is at 4, that rules them out from a Thursday Conan taping. So are they appearing on the Wednesday show?

New York Comic Con had quite the ticket sale today. I sat this one out but had sympathy pains for everyone going ballistic. If you were in the mix, I hope you got the tickets you wanted, you verified fan.

Teen Wolf will debut its Season 6 trailer at the Con. 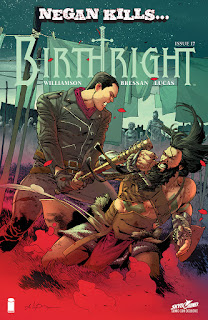 How much you do want this Negan Kills variant from Skybound?

In your patriotic long weekend excitement, don't forget that Wednesday, 6 July is your last (half) day to pre-order a San Diego Comic-Con t-shirt. 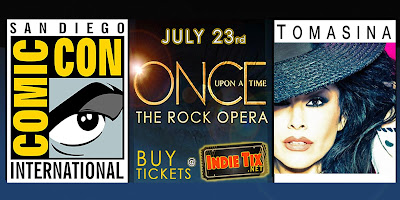 And you might also want to order a ticket for Once Upon a Ticket: The Rock Opera before 5 July for Early Bird pricing - use promo code SDCCROCKS15 at checkout to receive 15% off. I'll post more on this event tomorrow.


Supernatural fans probably feel like all is right with the world, now that they know they'll see the Winchester boys on Sunday in Hall H at 11:15.