Is Emerald City for you? 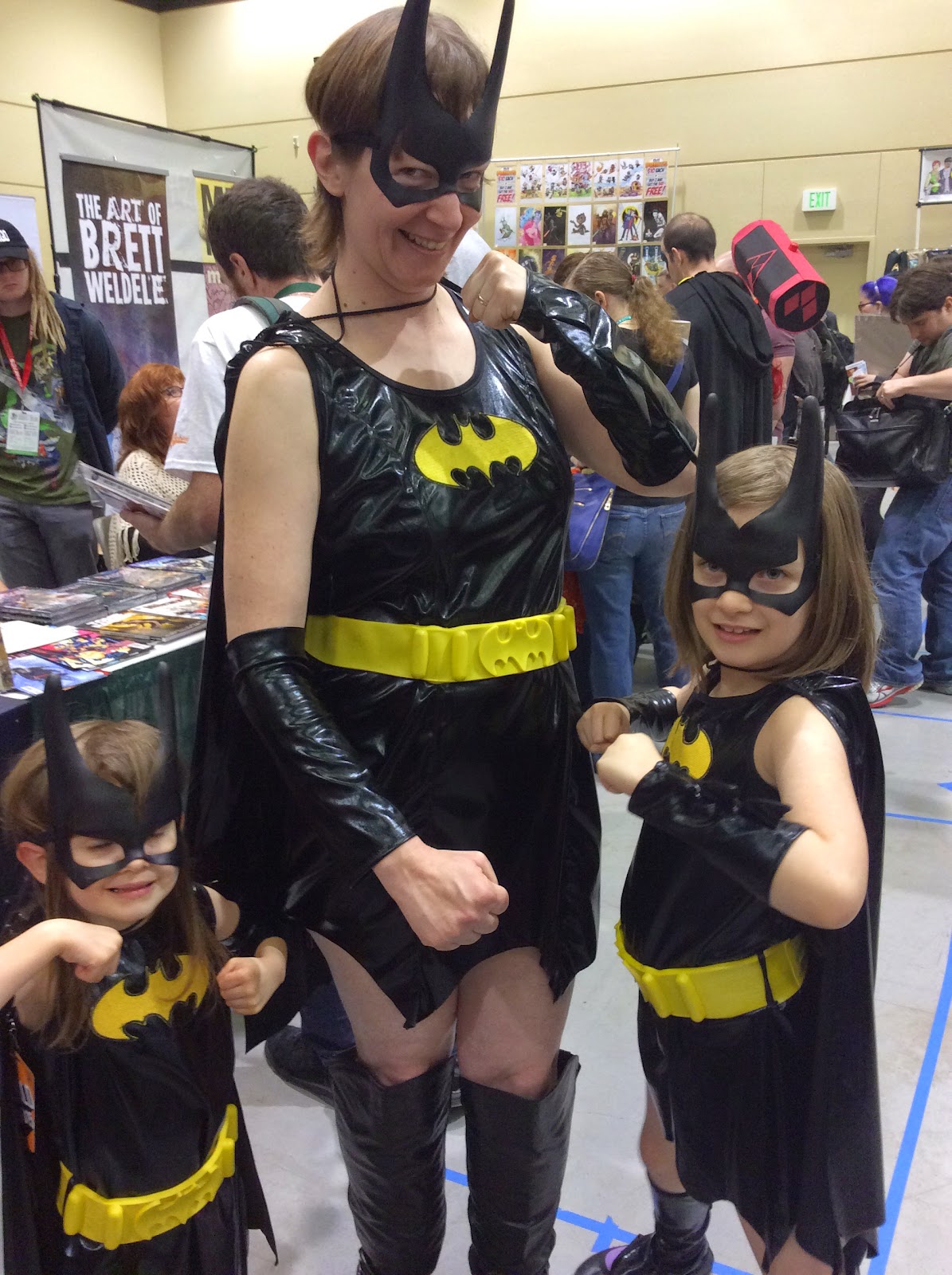 We have 1 more day of ECCC left. Here are my thoughts on why this Con works brilliantly for so many people, and why it won't work for others.

It has some of that weird and wonderful randomness SDCC lost years ago. I was texting pictures of various curios to my former SDCC partner in crime: a sticker set of sloth faces, a fake kitten skull, picto-charms of George Sand and Ursula Le Guin, a photo comic book called "Cats You Never Learned About In History Class."  Her assessment: I remember when San Diego had rows of that kind of thing. Small offbeat vendors have mostly been priced out of SDCC now and while a lot of the newer attendees may not miss that stuff, I do. 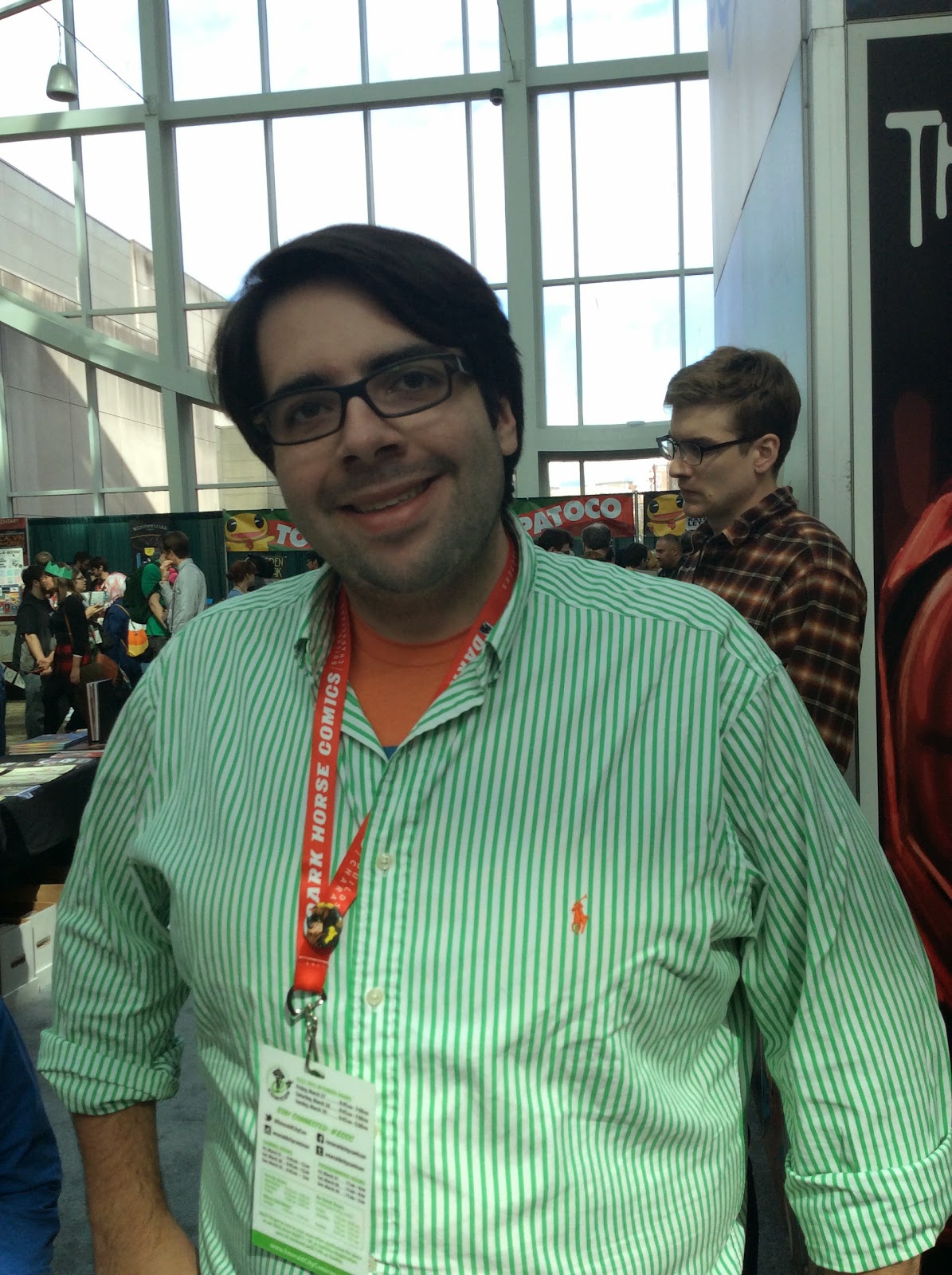 It has some of the best names in comic books. I talked to the very talented James Tynion IV (who's selling early copies of his new UFOlogy title, and it's awesome) about ECCC and he was pretty open about how much he loved it and how he'll never miss an appearance here; he said that Emerald City has the best collection of comic book talent and that there's no better convention for comic fans.

The cosplay is indier. A lot of conventions, you see two dozen Poison Ivys and Catwomans and Batmans walking around, with a few Daeneryses and Doctors sprinkled in. Here? Characters from Wicked + Divine and Saga and Sex Criminals wander around the halls. 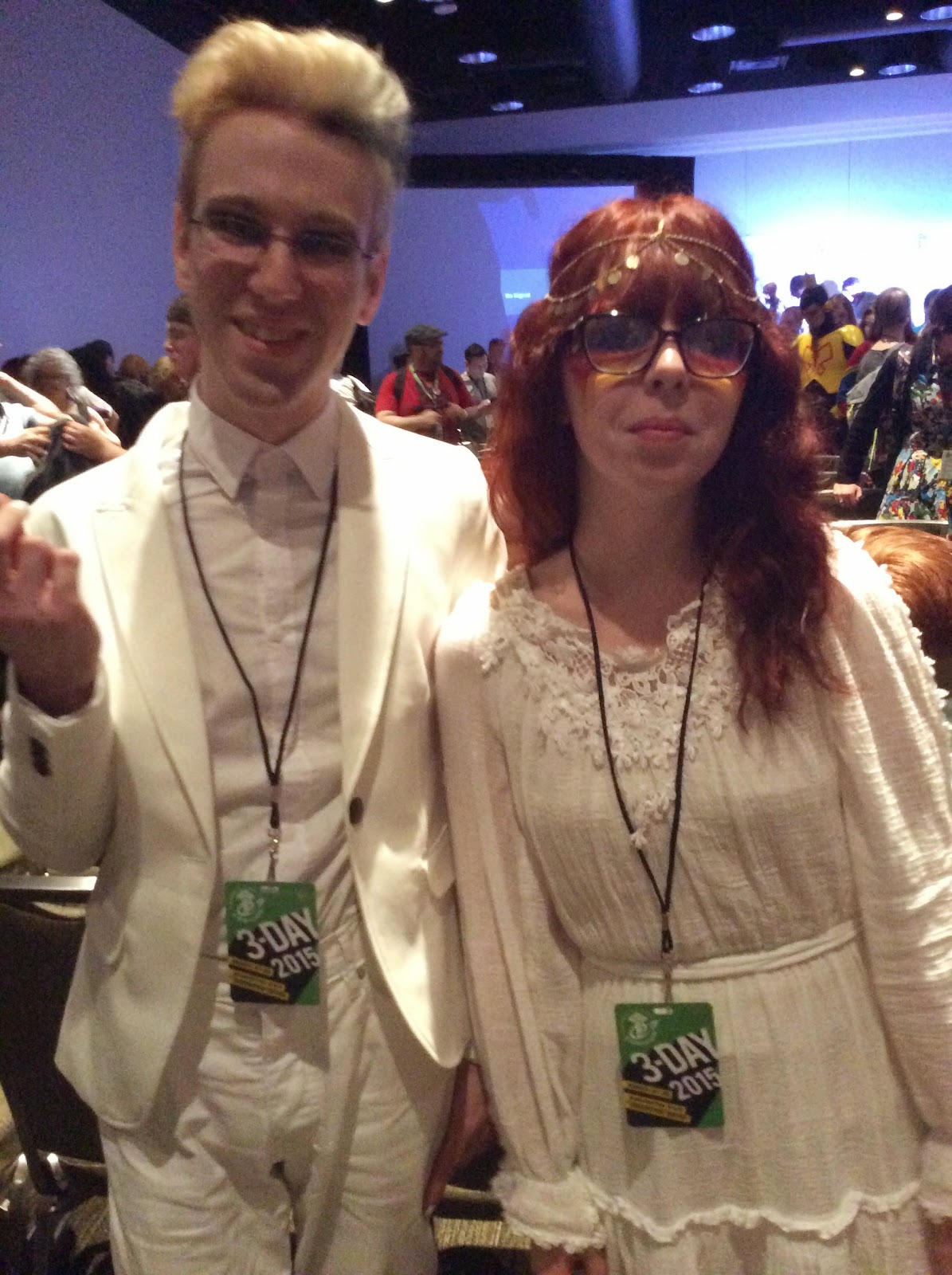 It's more progressive and more sex-positive. Somehow I can't imagine Salt Lake Comic Con or SDCC holding the panel on geeks and kink I went to. In general, there's plenty of 18+ content which I think a lot of people appreciate. And not only does the programming reflect a commitment to diversity, you see that same diversity in the attendees. This truly feels like a Con where everyone is welcome - regardless of age, race, gender identity, sexual orientation and background.

The barrier between fan and creator is lowered, when not dissolved entirely, and there's a more informal environment that fosters real connections and even career advice. At several panels I went to, people lined up and asked some variation on, "How can I make my career happen?" And they got sound advice from accomplished professionals.

The focus on comic books benefits not just attendees, but vendors as well. Dan Parent - who said he prefers ECCC over SDCC's "rigidity and red tape" - said he does better financially at Emerald City than at San Diego. That's telling.

Now onto who shouldn't be at ECCC. The easy answer here is any attendee who craves upcoming season trailers and the cast of their favorite show sitting on a Hall H stage. Yes, you will get some starpower in the Main Hall but it probably won't be enough to satisfy those hardcore superfans who live and die over their Hall H hours. As hard as I'm thumping the Emerald City drum, I will say that Hollywood-focused attendees probably won't be fulfilled here.

To be fair, I met a few locals who don't think I or anyone else who took a plane to Seattle should be here either. They want their local Con to stay local. I can understand that sentiment, I really can. But that horse left the barn a while ago - and the barn was demolished completely the day ReedPOP bought ECCC.

And I have met 2 other people who washed out in the SDCC badge sale and are now doubly glad they're here. They understand what I keep trying to convey: I promote ECCC not as a consolation prize for people who can't get into San Diego Comic-Con, but as a fun convention that is special and worthy in its own right. It offers things you cannot get at SDCC. And with ReedPOP in the mix, it's just going to become more of a draw. I respect Jim Demonakos (ECCC head honcho) and I believe he'll preserve the special flair that defines Emerald City - so despite my initial misgivings, I'm looking forward to seeing how this partnership plays out next year.

And that brings Saturday to a close. Having failed to pace myself, I'm currently a sleep-deprived zombie who's staying in tonight. Hopefully the rest of you are out having fun and ready for a great final day at ECCC. 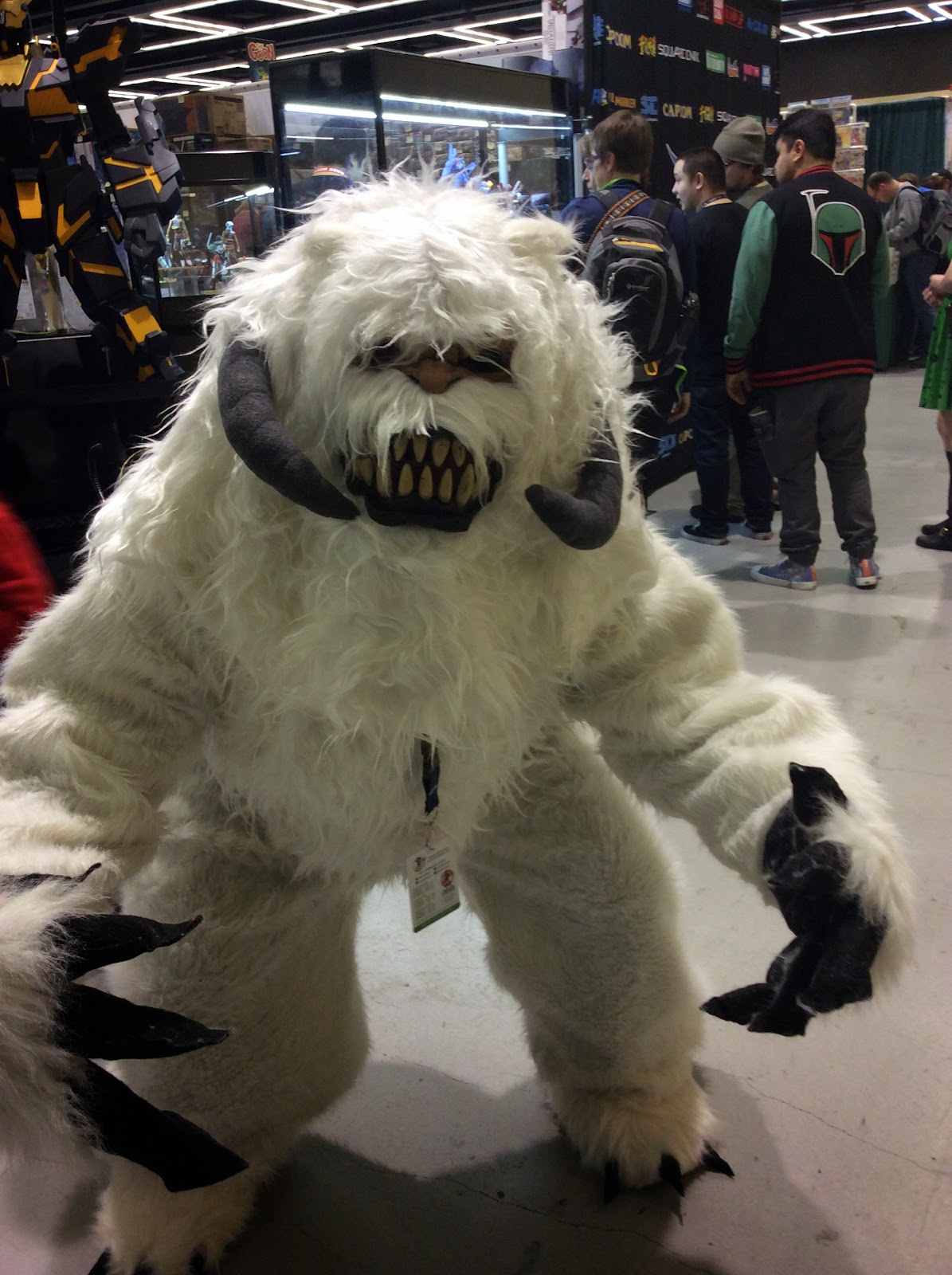