ECCC is completely sold out 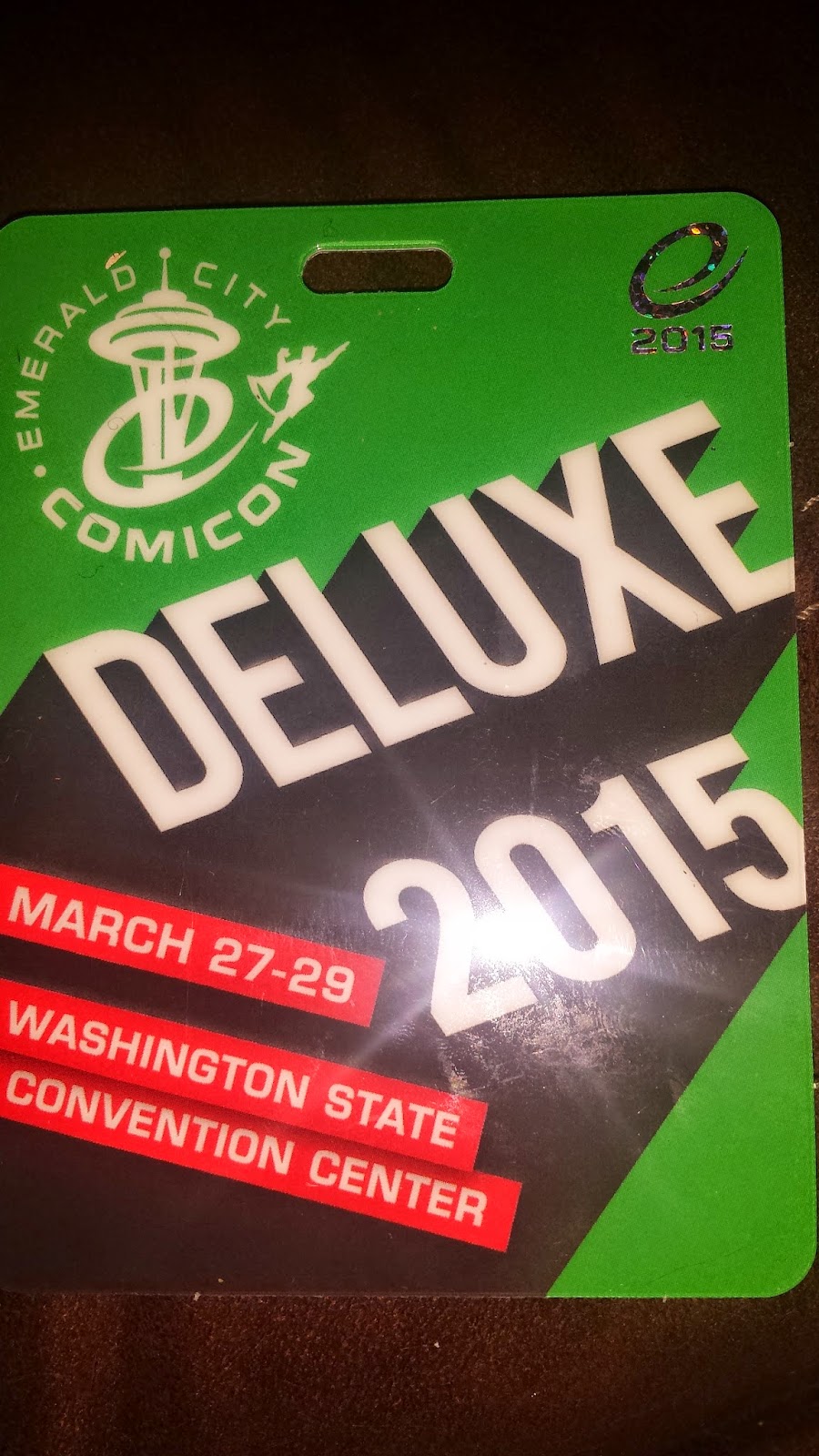 Completely. I'm sure some people were waiting for programming to go up before deciding on buying those last passes.

If you're an aficionado of other Cons, you might be rolling your eyes and thinking, "I wish my Con still had passes/tickets/badges 3 weeks ahead." So in case you missed my SDCC origin story on Registration Eve, here's a fun fact: it wasn't that long ago that San Diego Comic-Con had badges available until almost the last minute. In 2007, 3-day badges (yes, that used to exist) sold out online in advance, inducing a wave of panic across the country; in 2008, every single badge sold out weeks in advance. Within just a few years, we were in the land of online registration nightmares.

In other words, I expect ECCC sales to get tighter and tighter in the future. And with ReedPOP in the mix, who knows how it's going to grow.

Granted, the Deluxe passes sold out ASAP to Type A attendees like me, but I think others will sell out fast next year too. 3-day passes were sold out by Halloween for 2015, several months ahead of when they sold out for 2014.  This Con is rapidly becoming one of the top Cons in the States, and I feel ReedPOP will accelerate that trend even more, despite some attendees' mixed feelings about its involvement.

I know a lot of you still have an "SDCC or nothing" mentality. But this past Open Reg made it more obvious than ever that none of us can count on going next year - and it behooves all of us to keep alternatives in mind.
Posted by Valerie