SLCC and the genesis of Cons 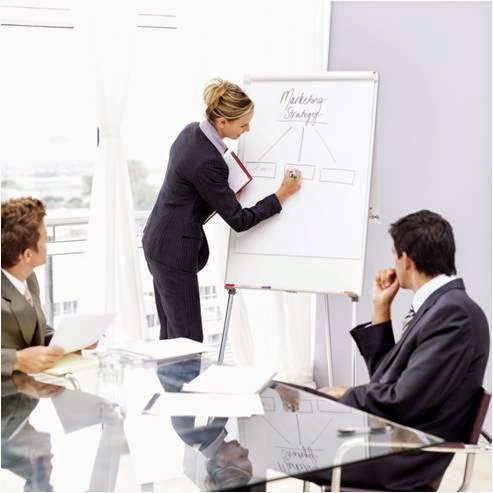 If you had to guess how most Cons got started, you'd probably imagine a motley collection of diehard fans and nerds booking a small venue and contacting local vendors. That's how it always went in my mind at least. And while I don't romanticize the struggles that go into getting a new Con off the ground, I do think a certain amount of genuine geeky passion is probably a requisite for creating the right energy and culture.

So it's a bit discomfiting to read about people who launch Cons for the pure business of it. I mean, it's what I fully expect to see happening these days, given that people obviously notice the growth and interest and sniff out an opportunity. But it's still weird to read about Salt Lake Comic Con's roots. Which namely involved a software vendor deciding he could increase attendance at the Cons he sold at, and enlisting an entrepreneur - who had never been to a Con - to partner with him in creating SLCC.

Obviously they've been crazy successful: Salt Lake Comic Con is booming. And they describe themselves as being "a fan of the fan experience" so there's some kind of convention love happening. But overall it points to a future in which Cons are sculpted and run like real businesses - as opposed to San Diego Comic-Con, which is like a dog that grew into a dragon but is still chained up in the backyard.

You can see CCI's lack of organizational sophistication in its clumsier processes, but also in the way it's stayed (mostly) committed to the original vision of that event. These shiny new events that are fast outgrowing it, on the other hand, often run more smoothly but lack that nerdy je ne sais quoi. Which is better? That's up to the individual attendee to decide. But it's probably just a matter of time before the suits end up taking over most of the big Cons and working their quasi-corporate transformations.
Posted by Valerie