We're on day 3 of a massively growing Con in a very hot city. Here are a few tips for those of you who still have yet to get here:

On the whole, today felt more like a big Con than the last two days.  Maybe that's because I went to a big-room panel (the surprisingly emotional Batman panel, where fans cried and one guy proposed on stage to his girlfriend) and because the Exhibit Hall was so packed. 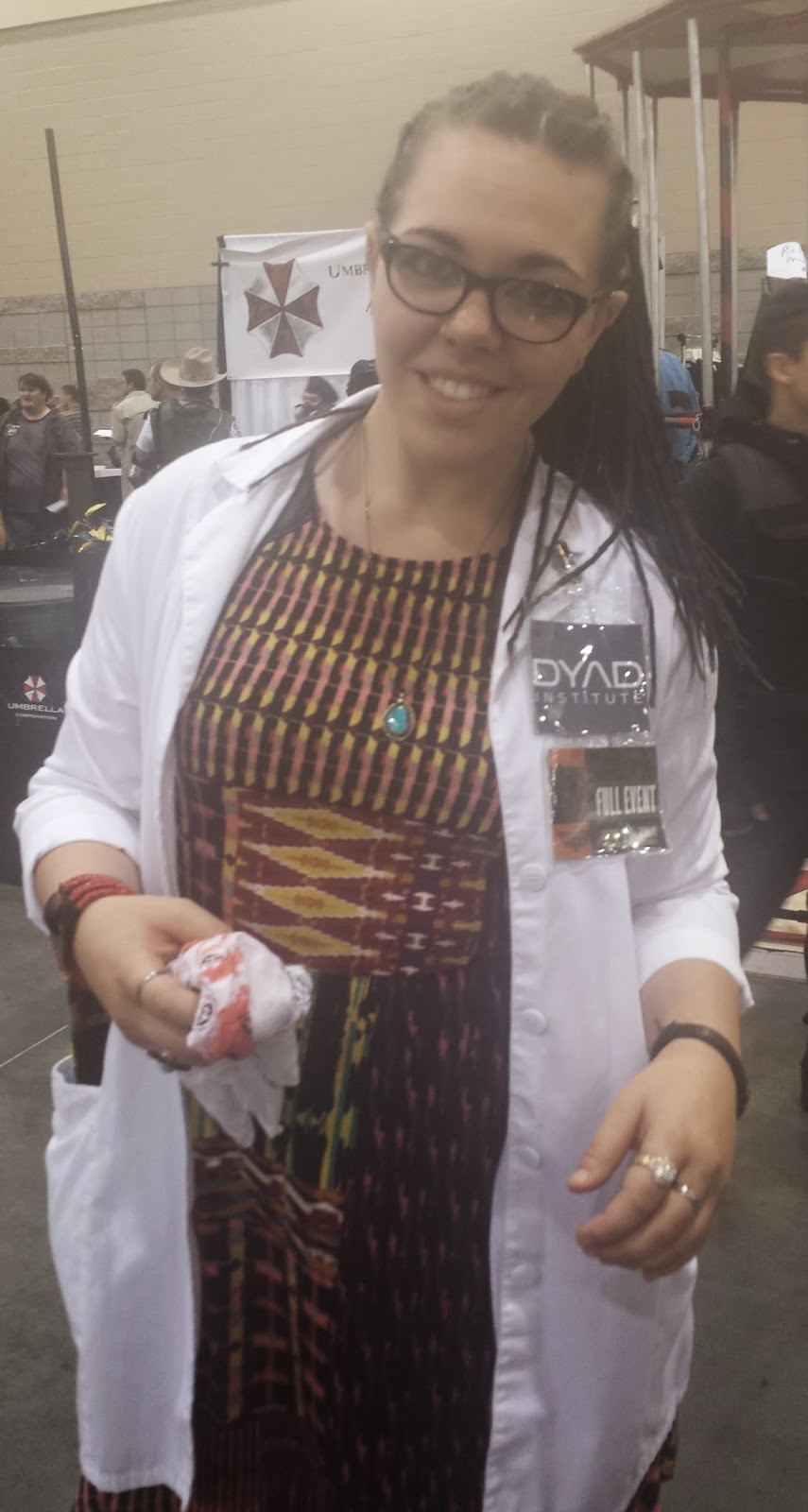