Phoenix Comicon: bigger but the same 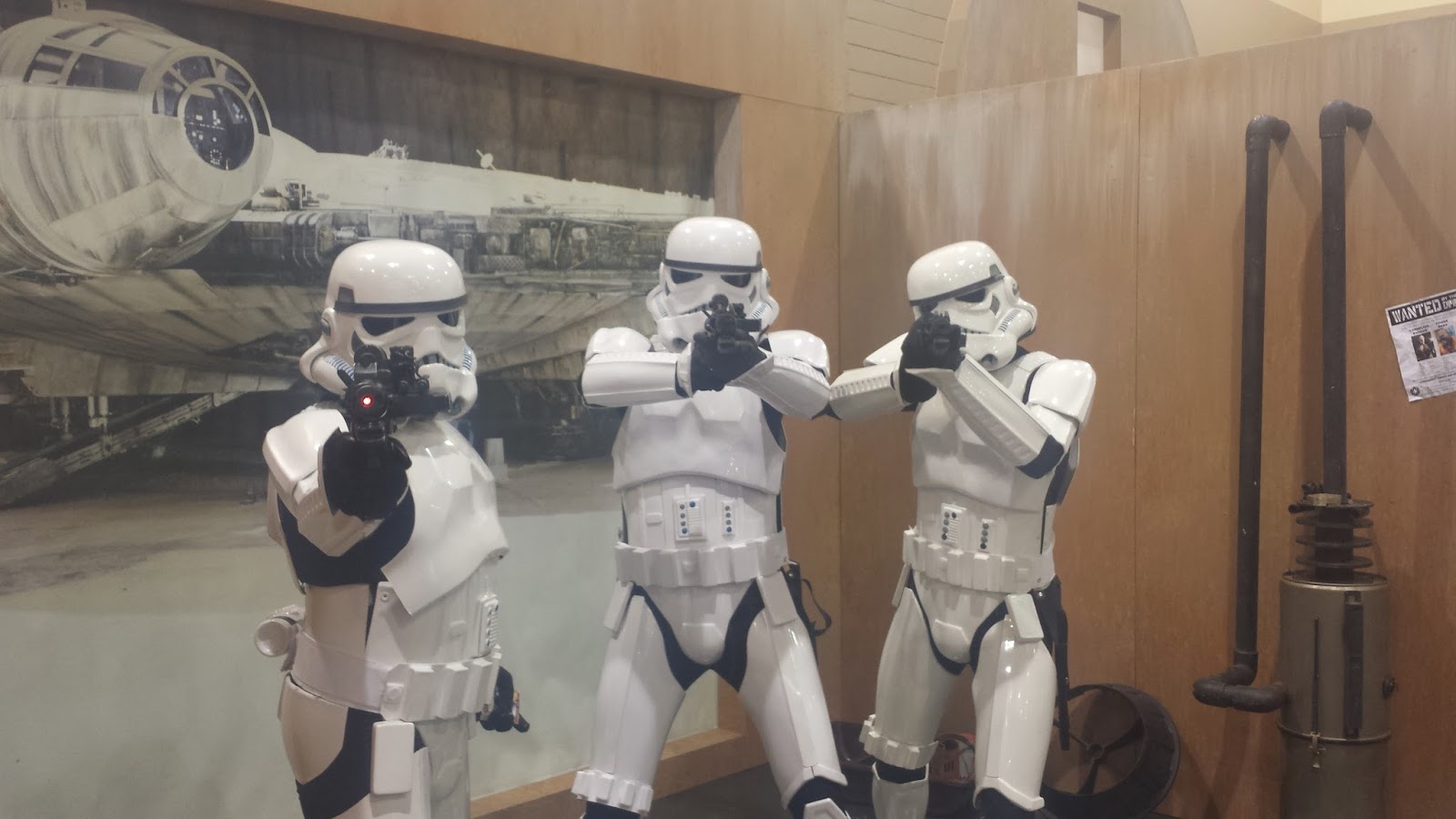 Tomorrow is going to be the day of madness at Phoenix Comicon, super crowded and full of non-nerds who are attending because, well, it's Phoenix and there's not a whole lot else to do.

How has it changed from last year? It's bigger. More aisles, more people, more panels, more events, more buildings. But the flavor itself is mostly the same. The crowd skews very young here (several authors and artists who were doing Phoenix for the first time commented on this) and heavily into cosplay. In fact, I'm going to venture a guess that cosplayers who get shut out of San Diego's badge sales migrate here to live out their dreams. The level of skill and elaborate costuming has shot way up in the last two years and the ratio of costumes to street clothes is far higher than at San Diego.


Most of the same vendors from last year were back, as was the Star Wars Tatooine fan experience. It's clear that Phoenix is gaining respect in the general Con circuit, because more prestigious writers and artists are showing up here. The ones I spoke to reported mixed levels of interest but by and large, their booths weren't as busy as the t-shirt and toy booths. In fact, the floor in general wasn't nearly as busy as the halls and food court. (I expect that will change tomorrow; most adult attendees that I know don't take off from work and only come on the weekends.) In general, this Con seems to be a much more social experience than SDCC, which is borne out by its array of events - including multiple speed dating events, a bunny café, a maid café, a burlesque, a men strut their stuff event, a geek prom and a pajama party with go-go dancers. 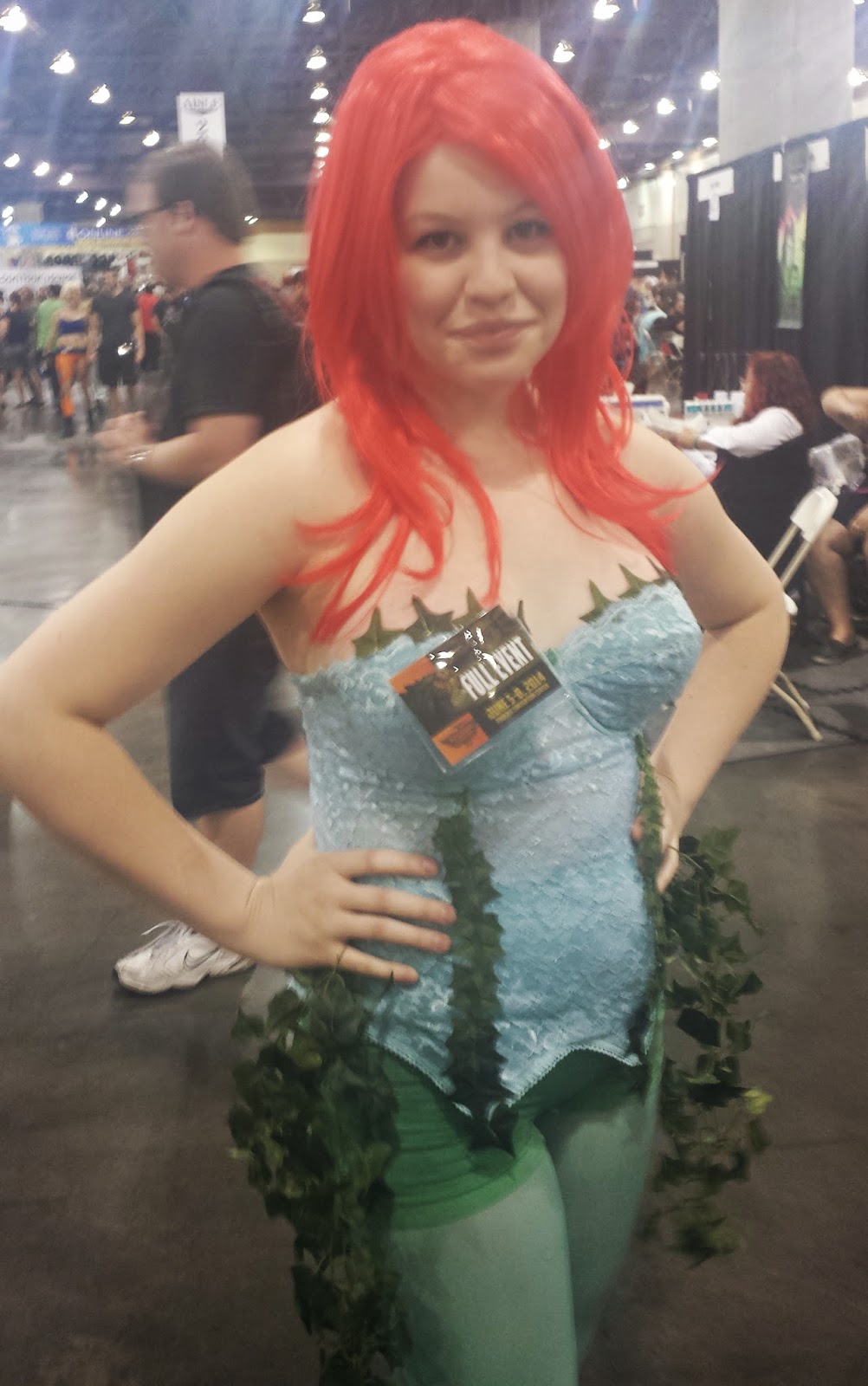 In other words, while the Con itself is clearly growing, it's not growing in the direction of SDCC. And the organizers have said they don't want to be another SDCC, which is probably a good thing.  But will it satisfy attendees who come here as a backup option when they can't get into San Diego? That depends on what they're looking for.

Here are some benefits Phoenix offers. It's much, much easier to meet the celebrities that are here. In fact, it's much easier to meet anyone. While Hollywood is still ignoring this Con, there are lots of discussion panels on True Blood, Game of Thrones, Walking Dead, American Horror Story, Star Trek and others - so if you'd rather hash out your thoughts with fellow fans, rather than watch trailers and listen to a cast panel, this is the Con for you. It's definitely easier to make friends here and probably easier to get laid. 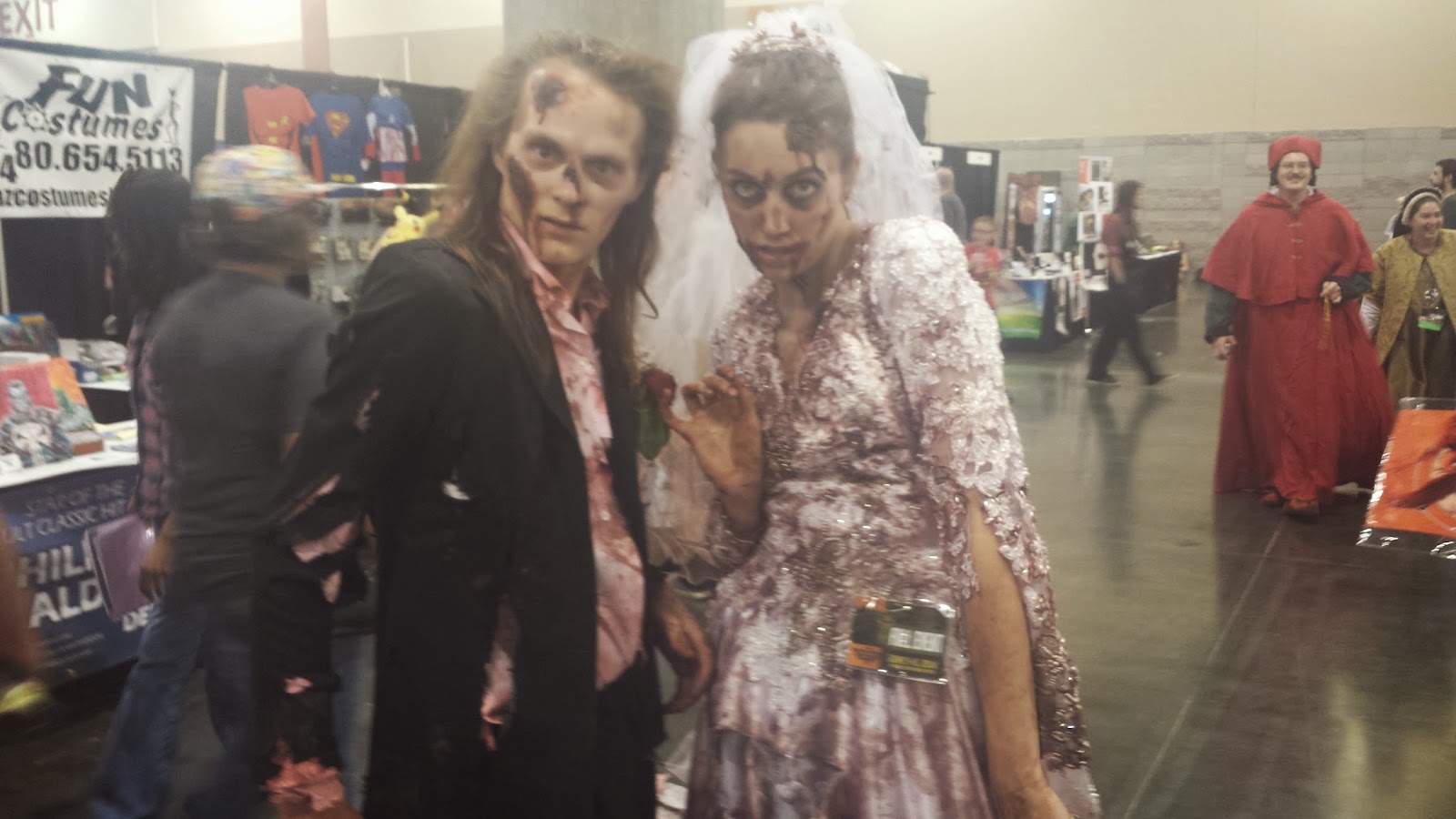 It's still capacious enough that I was able to rummage around the Dark Horse booth at my leisure, and walk into a Charlaine Harris writing panel 10 minutes late and get an excellent seat.  The LGBT offerings are surprisingly good here, from panels on gaymers, getting past token characters and LGBT Whovians to speed dating and a designated diversity lounge. The number of paid events - from writing workshops to the maid café - might surprise someone who's used to their badge getting them into everything, but it's the Con's way of offering diverse options while keeping prices low.

What I think a San Diego attendee might not like: the lack of typical industry panels and Hollywood's absence, particularly in the access of trailers and clips of upcoming TV seasons and films. Many of the panels are centered around the paranormal or random topics like dealing with bullying or a case history of a murder investigation. I'm curious to see if those panels get driven out by more typical Con panels as the convention grows, or if this Con just retains an offbeat feel. We'll see. 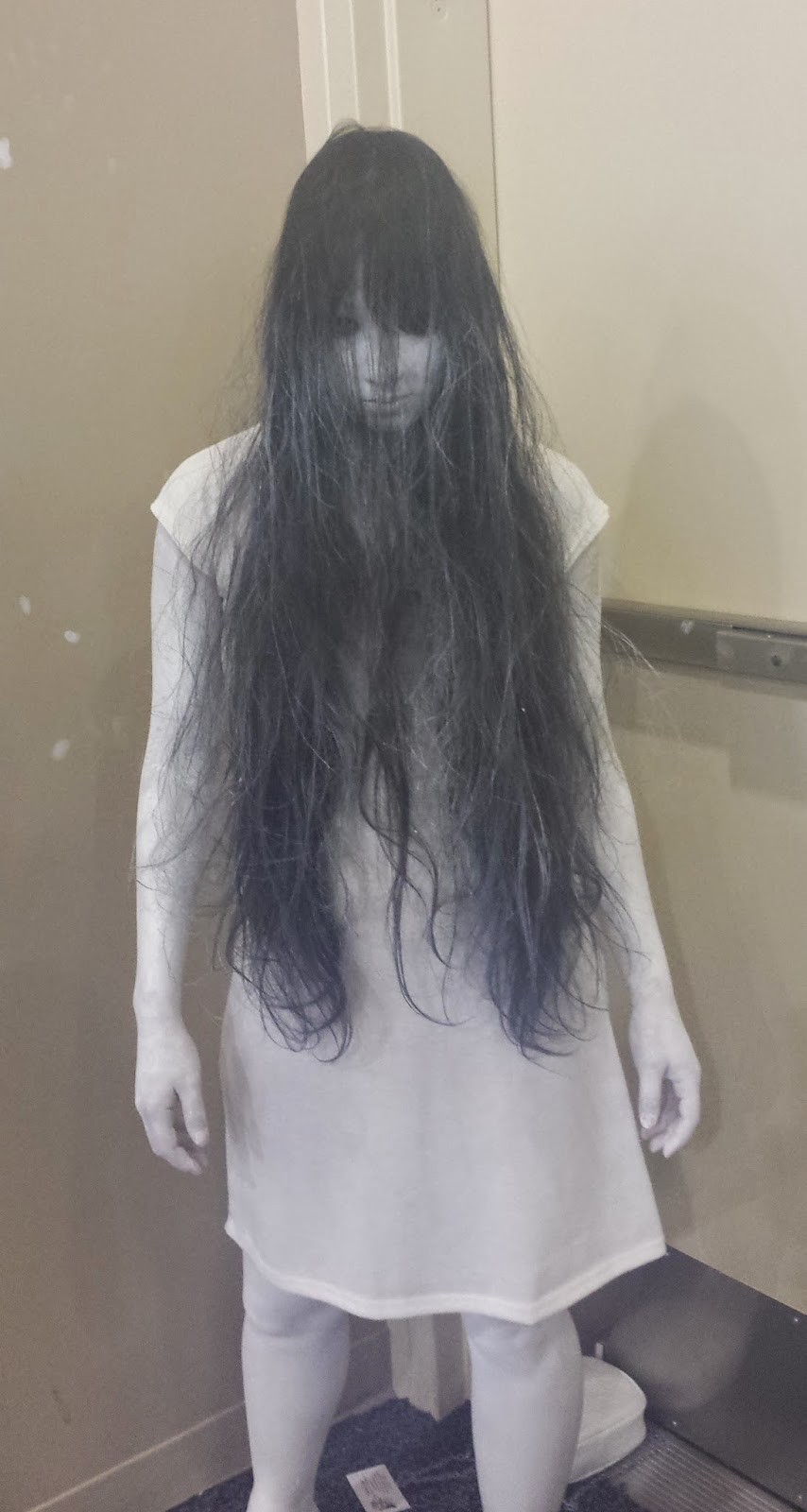