6 things to do on Monday and Tuesday

I know, I know: there are a million "how to prepare for San Diego Comic-Con!" articles flying around right now. As if you're not swamped enough, right? So here are a few things to do Monday and Tuesday to make this week a lot less stressful:

1. Tell coworkers, friends, and family you can't be disturbed during Comic-Con. No exceptions. Be firm. Bring it up proactively on Monday - and blame it on connectivity challenges. It's just impossible to get wifi in the convention center and your hotel, tell them, and you'll be out all the time in loud environments where you can't hear your phone alert, and in many SDCC places, they make you shut your phone completely off! Maybe some of that is true and maybe some of it isn't, but you'll do yourself a massive favor by cutting that kind of intrusion off at the root. No text messages, no conference calls, no Zoom meetings. If you have the kind of job or family where you absolutely can't go off leash, set a daily check-in time.

2. Organize your documents. Group your badge with the lists of any exclusives or back issues you're picking up for friends, print any tickets that need to be printed, etc. Put everything on your phone that you can, but have a backup in case your phone dies.

3. Get your money in order. Transfer whatever funds around you need to, and confirm who's paying what for hotel rooms, meals, tickets and other stuff before you get there. Load up on as much cash as you can so you can avoid ATM lines and those credit card freezes that happen when your staggering number of purchases suggests the card has been stolen.

4. Make a list of 3-5 priorities - not 20. It's fine to have a backup wish list, but if you focus on too many things, you'll be lucky to achieve any of them. Pick your top 3-5 must-haves (signings, panels, events) and organize your days and choices around those things.

5. Let go of any half-baked cosplay plans. Every year someone I know waits until the last second to come up with a cosplay idea. Then it's a race to hunt through stores for the right clothes, tools, and theatre makeup, and all SDCC anticipation is smothered by anxiety as the cosplay looks mediocre and unfinished. If this is you - just let it go. It's not happening this year. And bad cosplay will eat up your Con time in terms of repairs, adjustments, and dissatisfaction. 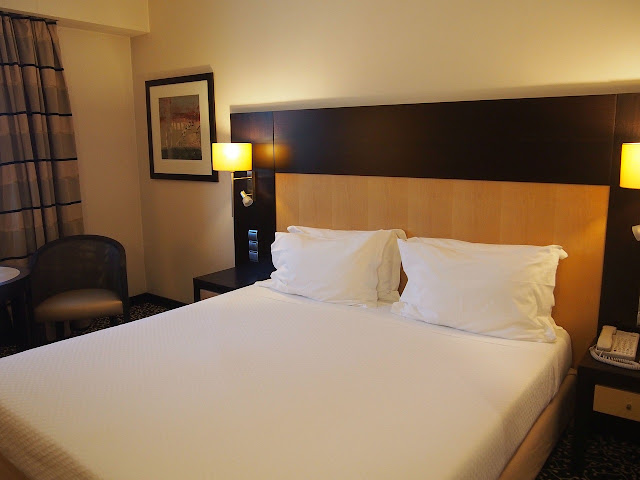 6. Confirm your hotel arrangements. Many of us have roommates, have transferred rooms to friends, have nights to add or subtract, or need to pay/collect on a deposit. Now is the time to make sure everything is correct and in order. One year, I transferred a room to someone who somehow never changed the name on it, then asked the hotel for an upgrade and told them to cancel the "duplicate" room under my name - my actual room I was keeping at the same hotel. I only learned I was homeless (and was able to fix it) because I'm methodical about confirming hotel rooms. Also, if someone is being squirrely with you about paying their share, collect right now or tell them they're not in the room. I've seen people get stiffed before.

I know people say comparison is the thief of joy, but I think stress is - so take care of the little things now so you're not stressing later.