Thursday programming is up 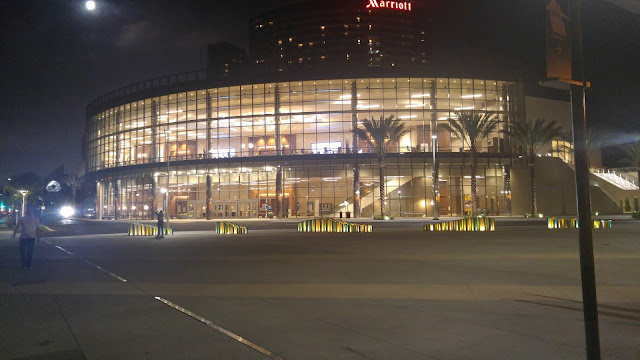 Happy Independence Day. As expected, CCI has pulled back the curtain on Preview Night and Thursday panels - so put Stranger Things 3 on pause and find out how you'll be spending your first full day at San Diego Comic-Con.


Preview Night Thoughts
We already knew what was on deck, but it's still nice to see. Legendary actress Ruby Rose will blow you away with her performance in Batwoman; the Pennyworth pilot will show us young Alfred's adventures in swinging 60's London; The 100 enthusiasts will get a sneak peek and ditto for Rooster Teeth.

I think this sounds like one of the better Preview Night lineups in a while.

Thursday Panels
This is traditionally one of my favorite days at Comic-Con, with the schedule often peppering good comic book and science panels throughout the day. This is not one of those years. But that's okay because the one panel I have fixated on - a Ray Bradbury panel at noon - is at the museum, which reroutes my day in a fun and meaningful way. Of course my only other panel, The Order, is at 12:30 in the Indigo Ballroom, but that's SDCC for you.


Thursday is also a day attendees often devote to offsites, which I think will definitely be the case this year. Anyhow, let's dive in because there are some good options today.

Hall H: Terminator starts the day; the 20th anniversary of Batman Beyond sounds fun, and then we have Marvel Games and Agents of SHIELD; then His Dark Materials. I think this is a decent Hall H day that should allow people to actually get in later in the day.


Indigo Ballroom: Van Helsing will draw people in at 11:15, followed by The Order at 12:30, followed by Undone, The Emergence, Stumptown and... Superstore? Wasn't expecting that.

Podcasts and YouTube. Funko is having their first live SDCC podcast at 10 in room 6. On the Mic is back at the library at 1, and then a beauty YouTuber takes over at 3.

We have 2 Stan Lee panels. I thought there would be some kind of special memorial event and maybe there is? For now we have a celebration at 2 in room 5AB; then attendees remember him again at 3:30 in 6BCF. 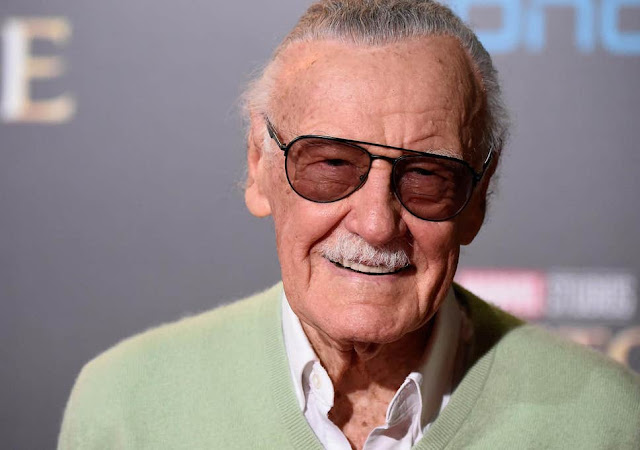 Comic-Con in the 1970s: Silver nerds gather in room 5AB at 11 to fondly recall the old days. This will be us in 30-40 years, albeit on an asteroid where we explain the concept of "California" to skeptical youngsters.

Ray Bradbury and the World of Comics is at the Museum at noon. Come with me.

How Science Fiction Shapes Our Reality: Mensa comes to Comic-Con to reveal the future. Room 24AB at 12:30.

Stargate Command sounds like one of those emotionally rewarding fan treats that make some attendees very happy. Room 7AB at 1.

Batman and the Secret Origin of Bill Finger is in 23ABC at 4. 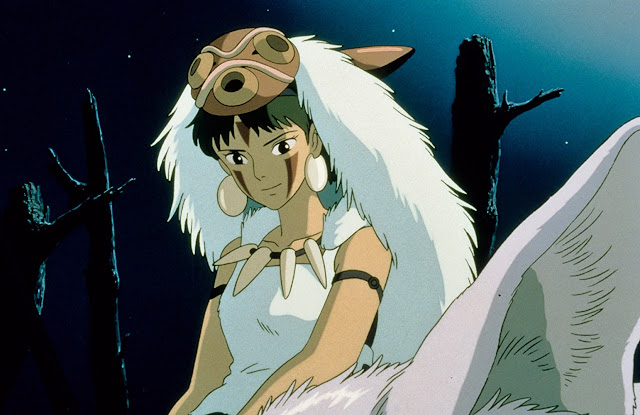 Geek and Sundry is back in room 7AB at 5.

Nerd Strong talks about living with invisible illnesses in our world. Marriott at 6.

The Shazam Documentary in the Horton at 6 looks amazing.

The Superhero Kung Fu Extravaganza is in room 6A at 8 and I can attest to its funness.

The Banana Splits Movie has its world premiere at 10 in the Horton. I thought I was the only person in the world who knew what the Banana Splits were and now there's a movie about them. Comic-Con is magic.


What are you looking forward to? Is this an inside or outside day for you?