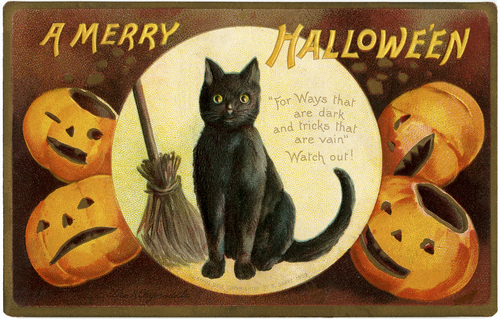 Happy Halloween, Samhain and an early Dia de los Muertos, my spooky nerds. If you were one of the many, many attendees who didn't get a Preview Night badge a few weeks ago, then CCI gave you a scary half-trick, half-treat today: Open Registration for San Diego Comic-Con will be held on 10 November, 2018.

Good news? Bad news? I'm-not-ready news? Apparently early Open Reg is the new way of SDCC now - and it does seem to carry an even more fatalistic feeling, coming so early. Before the trees have even gone bare, you may know for certain that you are not going to San Diego Comic-Con.

Or you may know for sure that you are and can settle in with some security.

Two reasons to be optimistic:
As for the sale itself, it will proceed like normal. If this is your first sale, I'll spell it all out for you as we get closer. And if you're so new that you haven't even created your Member ID account yet.... Bad news, you won't be going to SDCC next summer. Only accounts created before this morning can participate in Open Reg.