The SDCC vs SLCC battle rages on 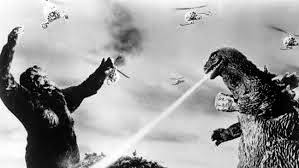 Just in time to get you in the mood for Open Reg this weekend, we're hearing tantalizing news on the long-running battle between San Diego Comic-Con and Salt Lake Comic Con - which you'll be thrilled to hear has finally gone to trial.

I know, I know - you thought this was settled somehow, or at least died from lack of interest. It wasn't, it hasn't. If there's one thing we know about CCI, it's that they are indefatigable when it comes to righting perceived wrongs.

(If you're newish in these parts, CCI is suing SLCC for trademark infringement and basically trying to mooch off their SDCC brand magic. This has dragged on for years and has eclipsed the Zombie Walk/car accident kerfuffle as the biggest court case associated with SDCC. You can read a lot of the coverage, court documents and commentary on SLCC's dedicated page.) 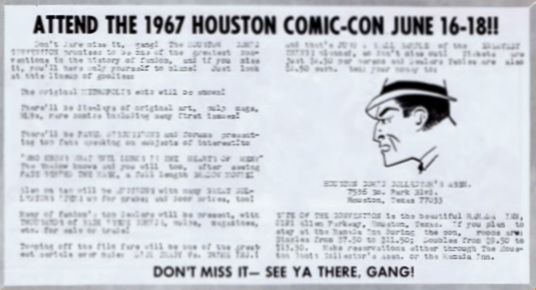 Opening arguments began last week. And make no mistake, this trial is of interest to every Con out there, since it centers on whether CCI owns "Comic-Con," "Comicon," "Comic Con" etc. despite a jillion different events calling themselves such. And it's of significant interest to Con attendees, especially those of us who love CCI for its special brand of absurdity. Only through this lawsuit have we learned:

To fully experience the convenient nature of that last point, I recommend reading Bleeding Cool's coverage.

If you're beyond sick of the political maelstrom we're all swirling around in these days, this trial could provide an entertaining distraction. Hopefully we get some scandalous juror interviews. But regardless of what plays out now, I don't see a resolution any time soon - there will almost certainly be an appeal. Stay tuned.