On the Phoenix Comicon volunteer drama 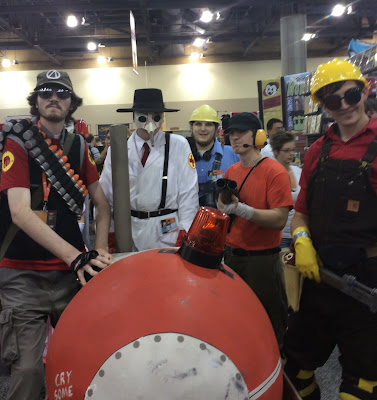 A small controversy has been blowing around the Con sphere these last few days, picking up enough momentum to outrage attendees everywhere. I wanted to stay out of this because I know some of the people involved. But everyone has been asking me about it so here it is.

Phoenix Comicon is making its volunteers pay for the privilege - sort of.

Essentially, to volunteer at Phoenix going forward, you'll need to be a member of local organization Blue Ribbon Army, which costs a minimum of $20 a year. (PHXCC director Matt Solberg is on Blue Ribbon Army board, if you're wondering what the connection is. That's part of the debate.) Joining BRA doesn't guarantee you a volunteer position, either; it just makes you eligible to volunteer. Virtually 100% of the Phoenix attendees/past volunteers I've spoken to feel negatively about this.

So is this unfair and horrible or is it a reasonable solution to what PHXCC says is a real problem - people abandoning their volunteer posts and burdening their fellow volunteers? Here are the factors in play so you can judge for yourself. 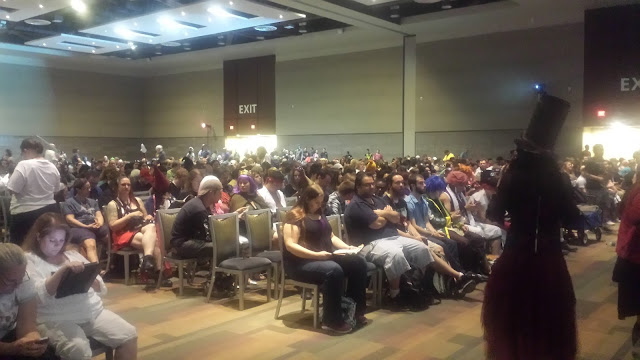 I may interview some BRA members and volunteers for their take on this; as a non-volunteer my opinion isn't worth nearly as much as theirs. For now I will say that a few years ago my Phoenix Comicon badge fell off me 90 seconds after I got it (they didn't have lanyards so I had to pin it on my shirt) and they refused to replace it, so a volunteer named Felipe stepped up and gave me his volunteer badge. So I can tell you that some Phoenix Comicon volunteers are wonderful people and I hope they can still volunteer this year if they choose. (I still love you, Felipe.)