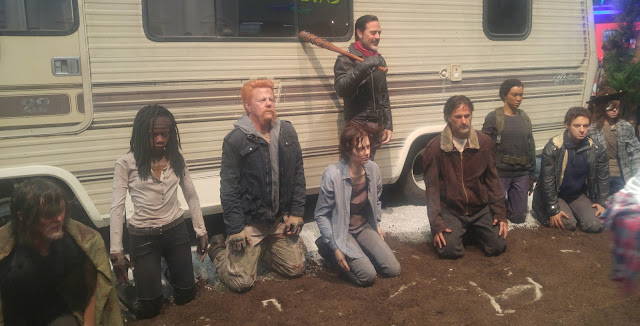 We're halfway through Comic-Con. What have we learned?


We found out about a new Rogue One character named Edrio Two Tubes. I don't find this life-altering but people seem intrigued.

After much anticipation, American Gods seemed to mostly elicit a positive response. I talked to 2 book fans who didn't care for the feel of it, but everyone else seemed into it.

Bates Motel is staring down its last season in Season 5 - and Rihanna is joining the cast.

Twin Peaks is definitely coming to us summer 2017 - and David Lynch definitely directed all 18 episodes. That's according to Ray Wise, AKA Leland Palmer.

Shiva, Ezekiel's tiger, delivers an impressive roar in The Walking Dead trailer. Unfortunately she looks like a CGI escapee from the Siegfried and Roy show, but hey, there's a tiger to brighten/maim the next season of TWD. 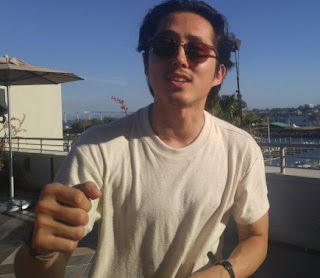 Speaking of, at Syfy Live they inevitably asked about the death cliffhanger. Steven Yeun said with chilling solemnity, "We will tell the story the way it needs to be told." The crowd around me groaned when he said it - his tone seemed to confirm everyone's fears.

Bruce Timm is bringing another DC original feature to Comic-Con next year: Batman and Harley Quinn.

In the "unexpected but glorious news" department: Roxane Gay is writing a Black Panther comic.

We're also getting another Batman/TMNT crossover.

And - in a franchise that we all assumed was dead and buried - it turns out horror movie The Woods is actually a Blair Witch Project sequel.

DC said that they're seeing industry growth in the bookstore market rather than the comic shop. Given that most bookstores have gone extinct, what are they talking about? All the merchandise in Barnes and Noble, I guess.

iZombie will have a Law & Order format when it returns, not just solving cases but prosecuting them too.

Justice League Action got a very positive response. So did Luke Cage - overwhelmingly so.

Silicon Valley said it doesn't know when it's returning to light up our Sunday nights, but it's not necessarily tied to Game of Thrones' delayed schedule, as many have speculated. They also said they normally shoot 40 minutes of material and use 30 because they feel the shorter format works better - sorry, all of you hoping for hour-long episodes.

There's been quite a bit of buzz about Gerard Way's new DC imprint and now we have a better idea of what it will bring us. While some hipster comic nerds are sneering at this, I see potential for some truly interesting comics. 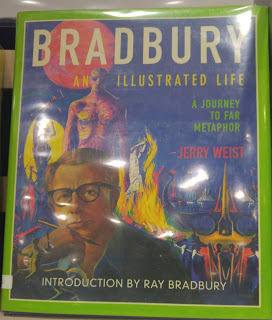 Love and Rockets will return as on ongoing comic beginning this fall.

But what about the Con itself?

In the complaints department: Several cosplayers feel the weapons policy is being enforced too strictly, with things zip-tied that they didn't think should be. I can't say this is surprising.

The Exhibit Hall continues to be more navigable and less crowded than in recent years. Thursday felt more humid and odiferous than Friday. Also, the comic book aisles were more packed than usual. Did the comic nerds triumph in Open Reg?

First-timers have told me that things should be organized more efficiently, the lines are ridiculous, people keep bumping into them or walking too slow or too fast, and they're going to write an email to CCI addressing all of this. Adorable. 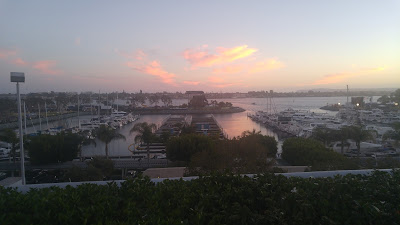