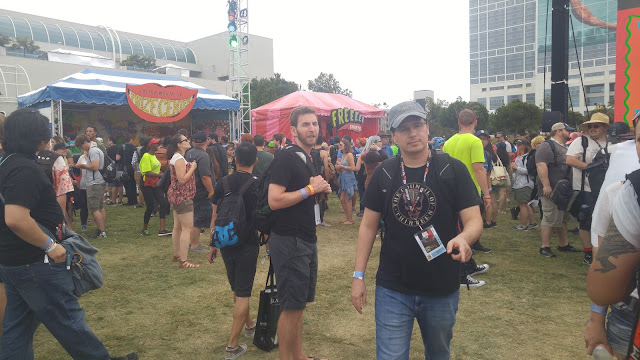 For the last 3 days, my inbox has been flooded with SDCC attendee emails. Lots of the usual complaints have come in (the lines! the disorganization! the unfairness!) along with some jubilation (the toys! the trailers! the celebrity eye contact!) But what's really interested me has been a consistent theme of alienation among veteran attendees.

How did you feel about it? Did you have a good time? Did you stare out the plane/car/hotel window on Sunday night and wonder if all that money and stress was worth it? Were you one of the jaded attendees who snorted derisively when someone mentioned coming back next year? It's natural to run up and down the emotional scale during the Con. But once you're home, your feelings solidify into something like a decision: if you're going to return and how much energy you want to invest in it. 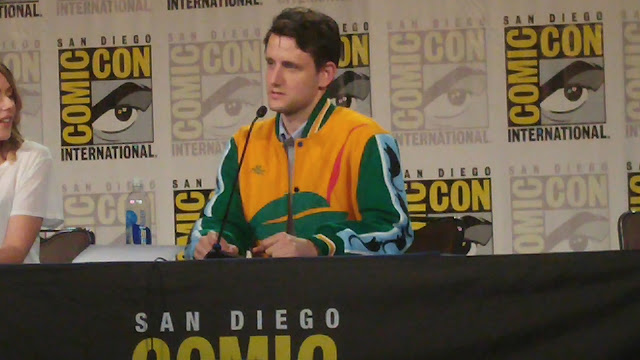 Overall: This year was duller than years past. It wasn't as exciting, didn't have as many surprises, was missing that ineffable spark that makes SDCC special. The cosplayer population seems to be shrinking, as if half of them vanished through a portal to some more colorful dimension, and the Exhibit Hall was oddly manageable most days. "Where is everyone?" was on repeat.

The Activations: Attendees are getting choosier about these. Well, sometimes after the fact. I heard a lot of complaints from people who waited hours for a 6-minute experience. All in all, the general feeling seems to recognize the need for quality over quantity.

The Lines: I eliminated excessive lines from my SDCC life years ago, so I'm relying on hearsay. I heard a mix of "Sloppy line management" complaints and "Hey, these lines aren't that bad this year." Obviously that depended on the event in question. I do think the wristbands, mocked and reviled as they are, help with Hall H. Despite the reputation of SDCC lines, I met quite a few first-timers who consistently underestimated line times and missed their panels. 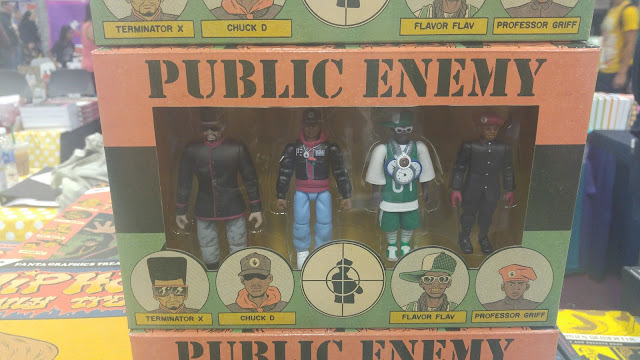 The Lotteries: We endure lotteries for badges and hotels; this year we endured lotteries for the Star Trek premiere, the Conan pops, and other "giveaways." And frankly, it was a waste of time. SDCC is 5 days long. Attendees spend enough time waiting around. Maybe CCI/TPTB think an online lottery wouldn't be as exciting, but making people standing in multiple lines in the hot sun starts to look like pointless cruelty after a while. Hold a drawing with raffle tickets or online submissions and let it go.

The Exclusives: If you were hoping this was the year that vendors started being fair and equitable, you hoped foolishly. A lot of the same dynamics that bedeviled every year were back - vendors and some volunteers getting first crack at exclusives, toys being made available to everyone after being sold as exclusive, annoying drawings that got people out of bed at ungodly hours for no reason. Serious collectors, you have my sympathies but I don't see this situation improving.

The Programming: I thought it was just me being a curmudgeonly grump who'd been to too many Cons but no, a few attendees said what I was thinking: the panels were a bit humdrum this year. Some of the same topics presented by the same panelists year after year. Remedial advice that's fresh only to the greenest young fledglings. Publisher and studio panels that shared "news" every real fan already knew. I remember the days when panelists would actually prepare visuals like slideshows and present an engaging experience. Now it's more common for them to sit down and just ask the audience for questions. I'm not saying all the panels were bland - I went to 2 or 3 good ones - but it's hit or miss. 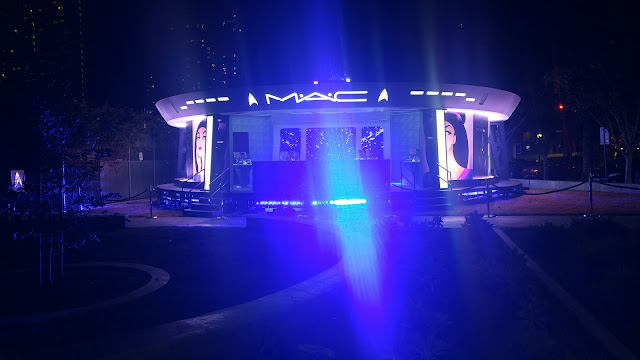 The Parties: Every party I went to this year was a hotel room party hosted by comics or publishing people. Didn't hit a single splashy event. So what do I know? Nothing firsthand, but I did observe a lack of those big ticket events attendees used to sign up for - and the more formal parties got so-so reports. This is a hard thing to rate, because some attendees will pant and wag their tails over any SDCC nightlife, but overall there seems to be a realization that many of the parties are just people standing around drinking and talking - like parties anywhere. It's not like Stan Lee flies in on a unicorn and sprinkles 2017 badges over everyone.

The Trailers: These range from blah to tantalizing every year, and I think 2016 averaged out in that regard. Luke Cage, American Gods, Wonder Woman, Skull Island, and a few others all got stellar marks. Others did not. The Walking Dead trailer thrilled everyone by offering up a CGI Shiva but also reminded them of the irritating cliffhanger. 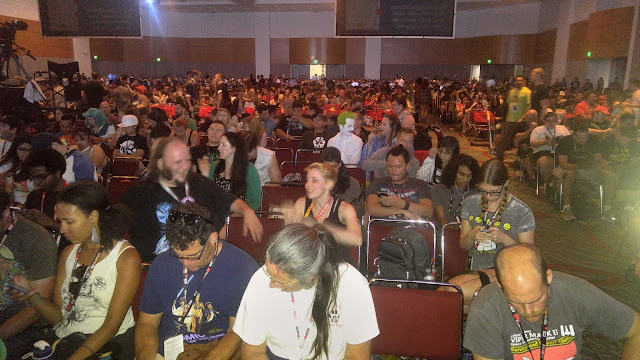 The Comics: We got some welcome news this year, like Love and Rockets returning as an ongoing comic book, Roxane Gay writing a Black Panther companion title, Boom giving us a roller derby comic in November, Dark Horse bringing us Angel Catbird by Margaret Atwood and Bait by Chuck Palahniuk. We also found out that The Watchmen/Rebirth story isn't happening tomorrow, and Robert Kirkman announced he'd changed the ending of The Walking Dead again.

Scandals and Surprises: Nothing too unforgettable here. Quite a few comic nerds were incensed over The Killing Joke's Batman-Barbara Gordon cliched sex scene and well, the entire film. A panel on Women in Film Production was hijacked by a male staffer there to control the mic. The Blair Witch Project rose up like Lazarus in what was actually a more skilled PR move than I would have expected from that team. Not everyone likes Brie Larson as Captain Marvel. Overall, it was a yawn of a year in that department, and sorely lacking from the Hyatt bar brawls and celebrities shoving security guards that we used to get. Or maybe I missed something? 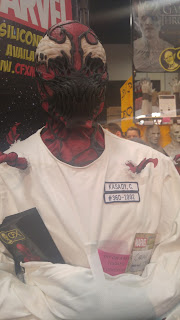 As I said, I ran into many people who felt the magic wasn't there this year. And while I always remind people that Comic-Con is what you make it, I knew what they were talking about. I still like SDCC and I think it has a lot to offer. But I've been detaching from it for a while and this year I felt myself break off from it like an iceberg. I'll still be back next year, knock on wood. But it doesn't occupy the same place in me emotionally that it used to.

Maybe you're so high from Comic-Con that you can't wait to go back - and maybe you're less thrilled; either way, remember the other Cons out there (like Dragon Con, Boston and Salt Lake coming up) and think about other ways to keep the energy going. SDCC is just 5 days out of the year, after all.

I'm still collecting first-timer reports - so if you haven't gotten yours in yet, email me at sdccguide@gmail.com.
Posted by Valerie