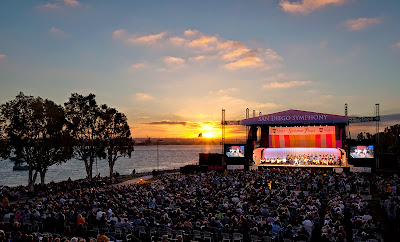 Of all the events calling your name during San Diego Comic-Con, one of the most beautiful will be the San Diego Symphony's 2015 Summer Pops Concerts. A multimedia fusion of music, film and digital imagery, the concerts offer several nerd-themed performances behind the convention center, next to the water at dusk. You won't hear the word "relaxing" in association with Comic-Con too often but this is one opportunity where you can kick back with a glass of wine or some popcorn and just absorb an enthralling experience. 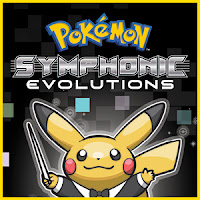 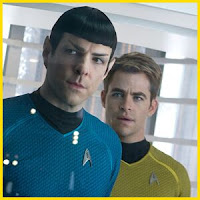 Watch Captain Kirk (Chris Pine) and the Enterprise crew face off against super-genius and terrorist Khan (Benedict Cumberbatch) while the orchestra plays the film score live.

Anyone buys a ticket for Star Trek Into Darkness can also buy a ticket for a meet and greet with one of today's most popular and prolific composers, Michael Giacchino. You know his work from the Star Trek films, Pixar movies like Up and The Incredibles, as well as Dawn of the Planet of the Apes, and shows like Lost, Fringe and Alias. Be aware that you need to buy a ticket for the movie as well if you'd like to attend the meet and greet.

All Comic-Con Weekend Concerts are located at Embarcadero Marina Park South, behind the San Diego Convention Center. $1 of each ticket goes to supporting arts education programs.


If you're looking for more of a peaceful evening event instead of a wild bacchanalia, put this at the top of your list. With the shows at 8 pm, you can get dinner first or go out after, or get a good night's sleep. Either way, San Diego Symphony's 2015 Summer Pops Concerts are one of the best Comic-Con events you'll find - so don't wait much longer before getting your tickets.