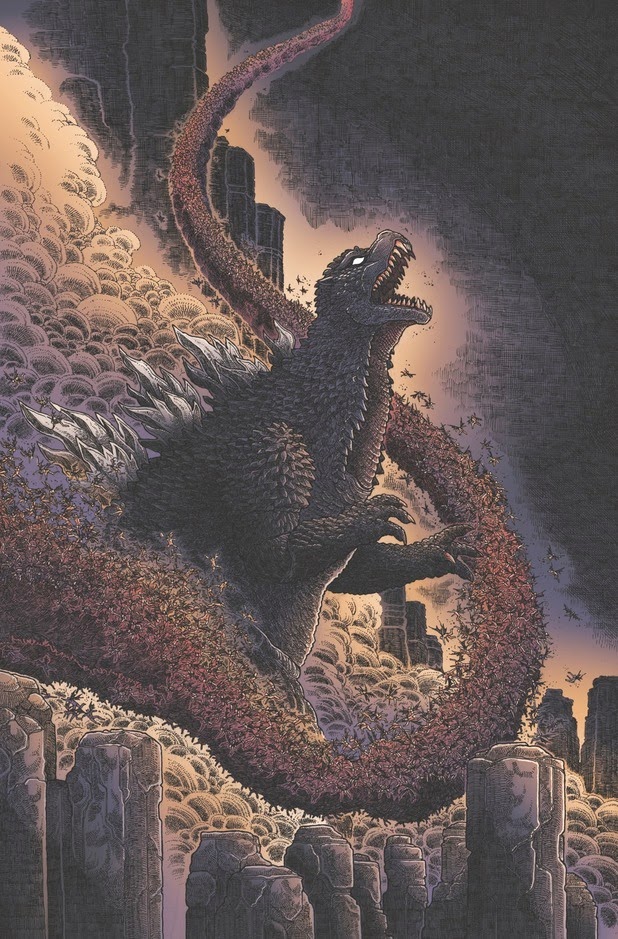 Happy New Comic Day! Let's look into the future and discuss the tantalizing announcements we got from Dark Horse and IDW at ECCC last weekend. Because they're bringing all of the below your way this summer and fall.


From IDW, we have a collection of titles coming out in July:
Not to be outdone, Dark Horse is publishing 10 new series this summer. Each one comes with a vivid description from the Dark Horse site that I feel absolutely must be shared.


And if you didn't hear today, we're also getting two Wonder Woman books this fall - from Jill Thompson and Grant Morrison. Wonder Woman: Earth One will be out in November with pretty art by Yanick Paquette and some of those subversive bondage themes that lurked in old WW comics. Jill Thompson's Wonder Woman: The Very Selfish Princess is out in September. The art in each looks gorgeous.

So many comic books!
Posted by Valerie