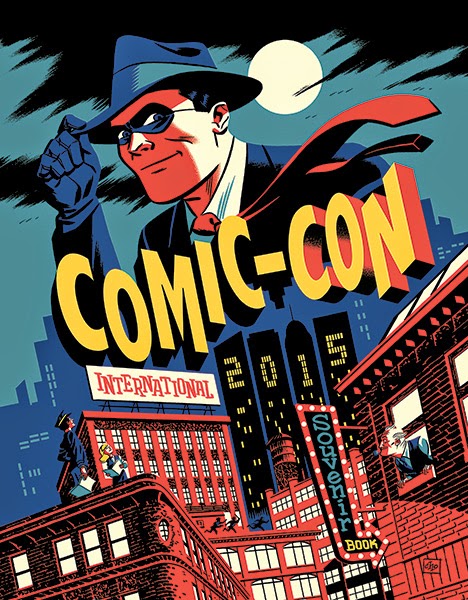 We're just a month out from the deadline for Souvenir Book artwork submissions, and most of you have probably started on if not completed your projects. However, there's been a late addition to the celebrations previously listed: The Inhumans are now available to serve as your muse.

The deadline is 17 April.
Posted by Valerie