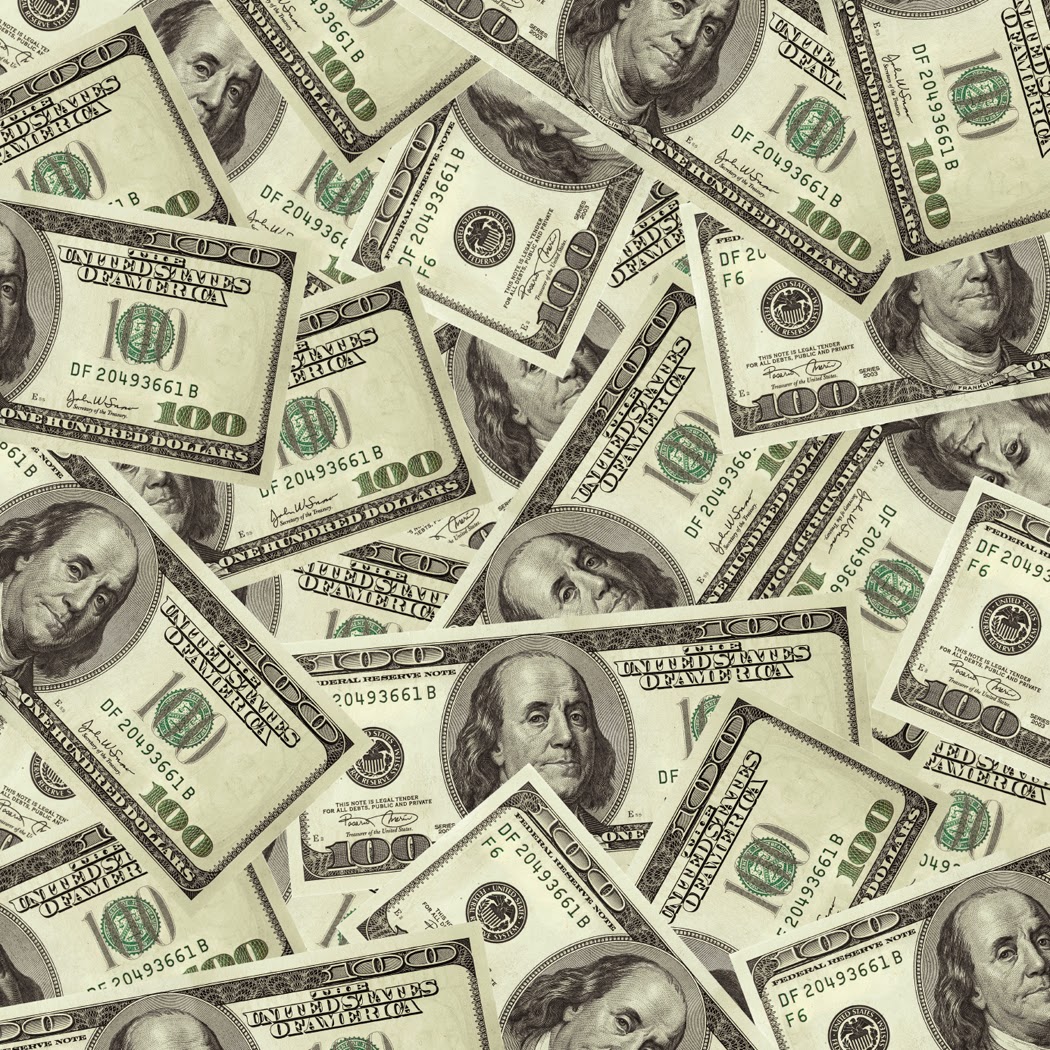 If you're curious what kind of money vendors actually make at Cons, check out this survey from The Devastator and The Beat. 107 vendors weighed in on their 2014 sales and the results were rather shocking - to me, anyway.

The top-earning shows were - no surprises here - SDCC, Denver and NY. But when rated by survey respondents, the winners were Toronto Comic Arts Festival, Phoenix Comicon and Small Press Expo. The majority said sales were up and almost a third said they would be at more shows in 2015.

Still. When you consider that many artists are only making 900 bucks over the course of 4 days, you can see why many wouldn't want to pony up for airfare and hotel rooms and floor space. It's clear now why so many popular artists and writers are sitting out Comic Cons. It's just not worth it for them to attend. Of course, I've heard this from creators for years, and I have one friend who barely recoups his costs even though he's constantly busy on the floor. Still, it's surprising to see the dollar amounts when my friends who are bartenders, strippers and psychics all pull down that kind of cash in a night or a weekend.

The survey also ranks marketing channels and other data significant to convention pros - so check it out if you're in any way considering selling something at a Con in the future. You'll have a better idea of what to expect in revenue and which convention - if any - could be profitable for you.