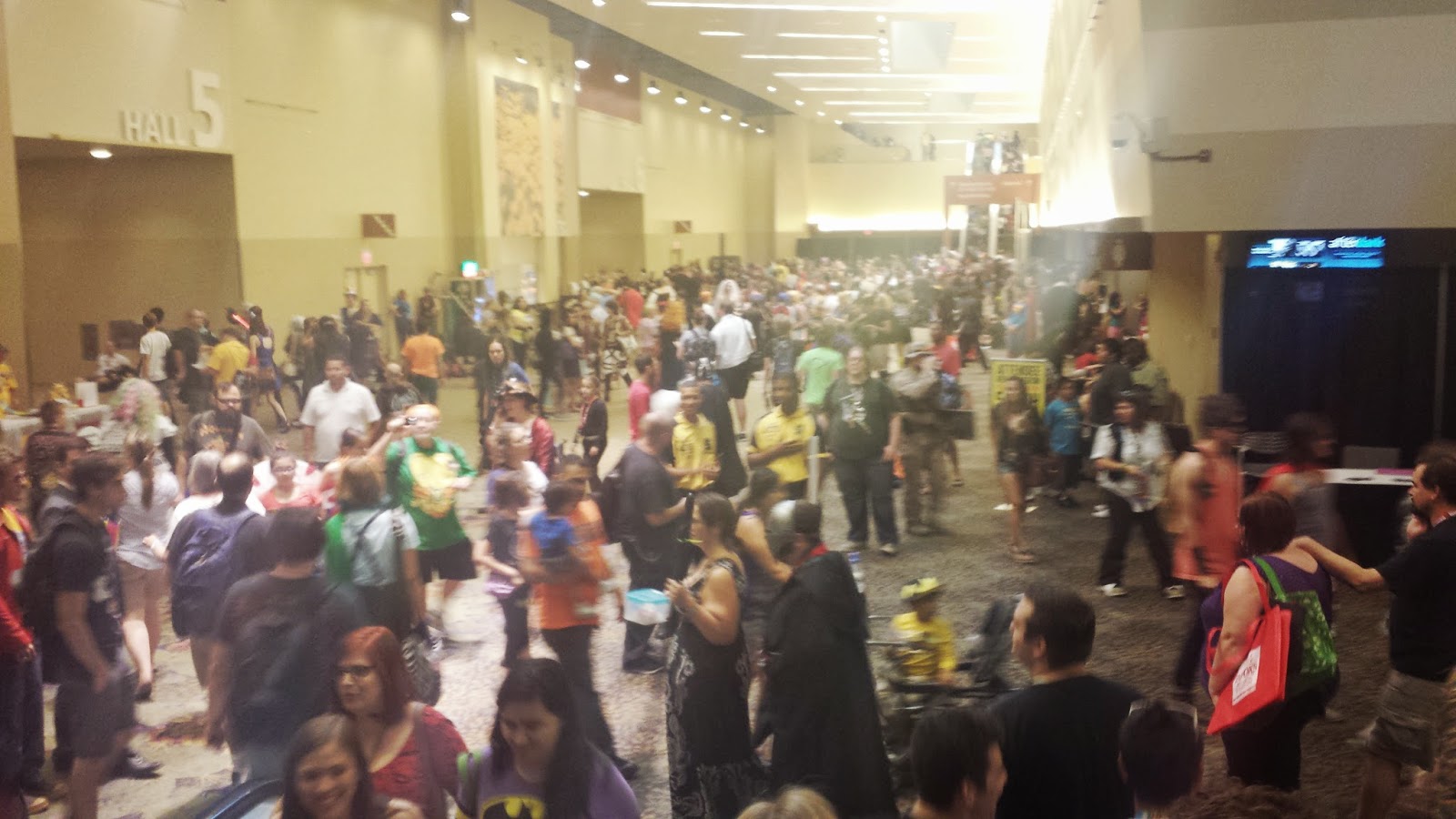 In the last year, we've seen a pattern of Cons hiving off other events within their own city. New York Comic Con (or rather its organizers, ReedPOP) created Special Edition, a comics-focused event in June, and Salt Lake Comic Con created the Salt Lake Comic Con Fan Experience, as two examples. Sometimes it's a way of catering to special interests and other times it's just recognizing an opportunity: people really like going to Cons, so why not hold them twice a year.

What it is: "comic books, costuming, kids and actors."

Selling points: the beautiful Phoenix winter, a chance to do Christmas shopping for the nerds in your life, and free parking. Also, the Artist Alley will be placed on the concourse ringing the field, which can accommodate a large number of artists.

PCC organizers have said they are planning for controlled growth and want to retain a small Con feel, even though they passed the 77K mark this summer. This makes sense as a strategy - if people have biannual (or more) event choices, they might feel less urgent about making every single one. No doubt other Cons will follow suit and begin spawning off more versions of themselves, until going to the Con is like the carnival coming to town - fun, but no great shakes if you miss it.
Posted by Valerie