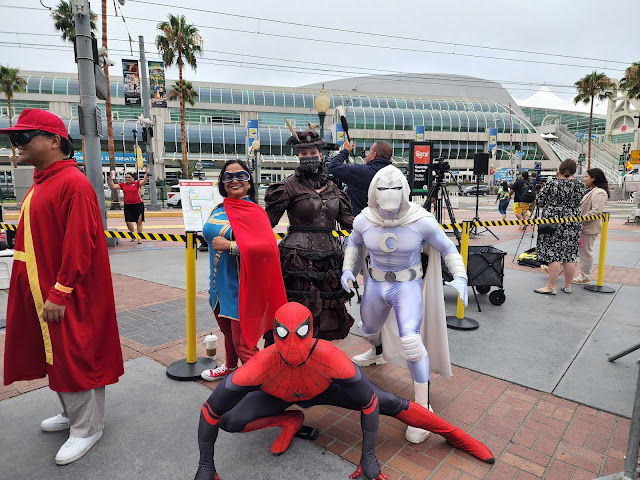 It's been not quite 3 years since our last Returning Registration badge sale: 12 October, 2019. We were told at this year's SDCC to expect another autumn badge sale. So while it might seem too soon to be thinking about SDCC 2023, we're probably only weeks away.

I am really hoping it isn't the 2nd Saturday in October again since I will be pre-Halloweening in Salem and devoid of my home turf tech cave. But if it is - or falls any time before November - now is the time to put on your badge sale mastermind hat. It's been 3 years; your hat is probably a little rusty. I know mine is.

A few things to think about:

Hopefully we'll see an announcement in a month or so. Till then! 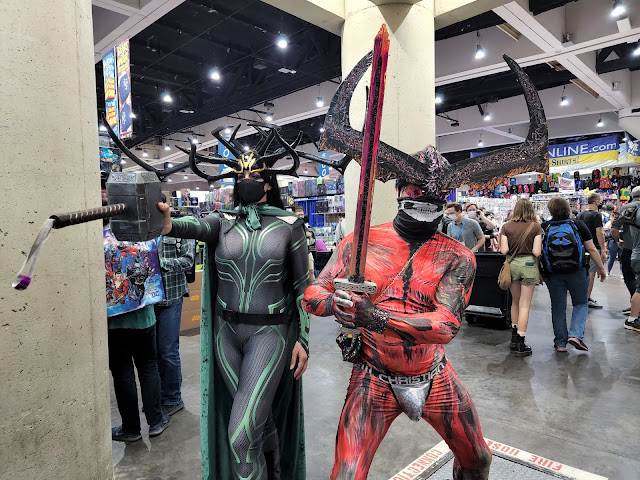