Pre-planning before SDCC programming is released 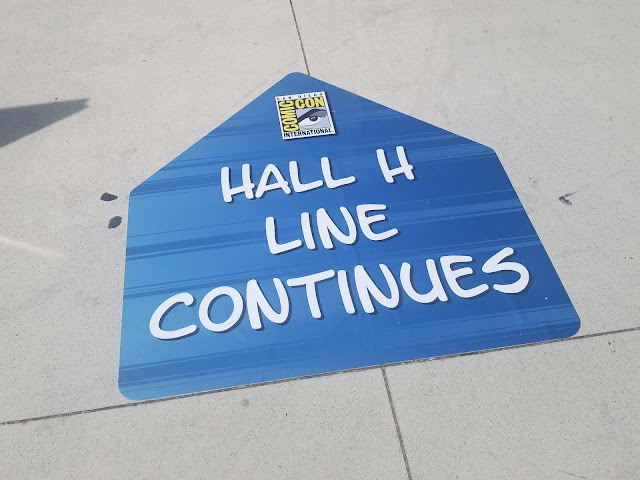 Happy Independence Day! Since you've already attended at least one SDCC if you have a badge for this one, you've probably done the math and calculated that we are mere days away from the programming announcements. That's always an exciting time - but considering that we have been waiting literal years for this Con, this week is going to be really satisfying.

(In case you've forgotten, or 2019 was your first time - CCI traditionally publishes the programming 2 weeks before the Con, day by day. We'll also get an Exhibitor Hall map and other information in the coming days.)

If you feel our long hiatus has rotted your SDCC skills, now is the time to plan your planning process - over-organized as that might sound. A few things you could do include: 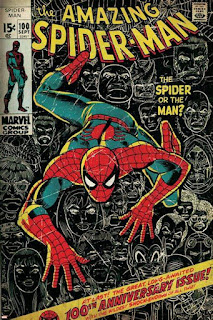