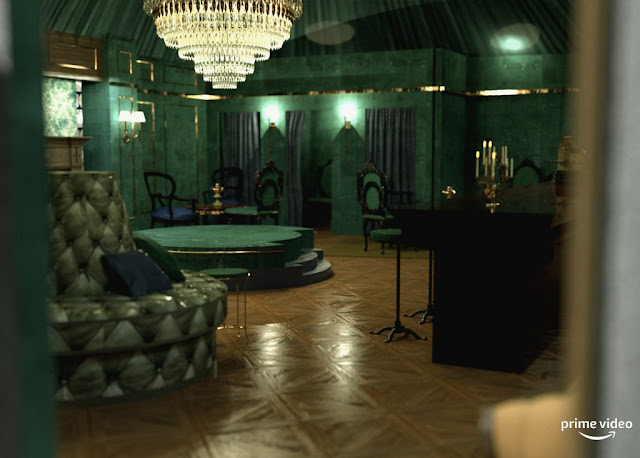 By now your SDCC plans have probably changed multiple times, depending on what tickets you've gotten and what panels you want. But there's one aspect of Comic-Con life that semi-adapts to your whims and moods: offsites.

I'm not talking about parties, but some of the events and activations around the Gaslamp and convention center. These can be unforgettable and create some of your best SDCC memories; but you can also waste an entire day in line for something banal and boring. So I think it's important to evaluate where you dedicate your efforts.

Obviously we don't know yet what's good and what's mediocre, but let's speculate.


The Comic-Con Museum
Originally people were kind of tepid about this, but now interest is building. Is it the VR Batman experience, where you get to swoop over Gotham City? Is it The Batcave Gaming Lounge? Sure, it's a trip away from the convention center, but just get a group together and Lyft your way over.


Future Tech Live
One of the most overlooked offsites every year. Robots! Virtual reality! Astronaut training simulation! Video games! Why are you not taking the escalator up to the Omni ballroom? You really should.


Amazon
This seems to be the gorilla of activations, offering 60,000 square feet of immersive scenarios from The Boys, The Expanse and Carnival Row, and a 40 foot phallic-sounding LED tower that is in no way meant to compensate for Jeff Bezos' leaked photos. You can also hide from the sun under a tent while you wait and enjoy free beverages and Carls Jr. food. The rooms look very lush and elaborate, and possibly qualifying for "most high-budget activation ever." I expect massive lines for this.

Watchmen
I know most of us were hoping for a more accessible Westworld experience, but we're getting this - a Gaslamp "in-world" Watchmen experience that hands out enamel pins. While I'm very much anticipating the show, I'm not anticipating this. 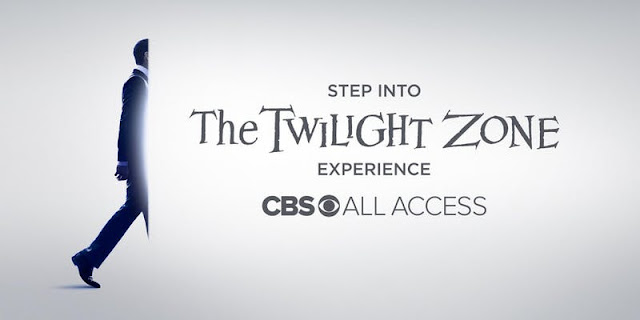 The Twilight Zone Experience
At Petco Park. Yes, tickets are gone but there's also going to be a general line so don't lose heart if you're craving this. Just be clear - this is the new CBS Twilight Zone, not the classic.


Audible's Stan Lee's Alliances
"Reality-bending light and sound-driven experiences." What? It doesn't matter, it's Stan Lee and a novel he co-wrote and no badge is required. K Street and 4th Ave. People will be curious.


Esports Gaming Lounge
This is at the Marriott during Con hours and it promises celebrities, esports professionals, and a whole lot of tournaments, prizes and swag. I'll admit this all goes right over my non-esport head but I do know people who are hardcore into it. First-timers, this - and anything else at the Marriott - is not a major trip. It's literally adjacent to the Con and very easy to access. 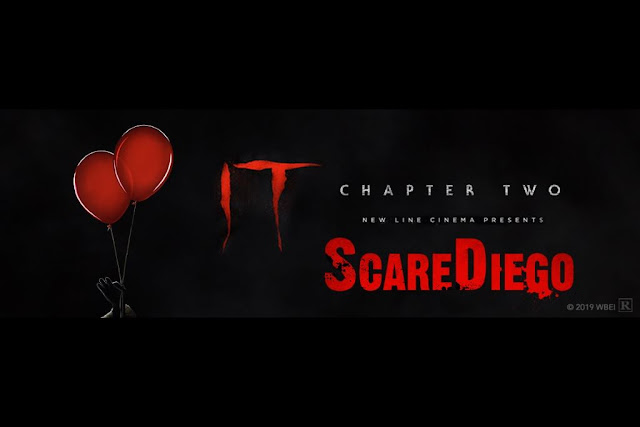 ScareDiego
Instead of giving out tickets in the Sails Pavilion this year, you had to go online - and only get 1 ticket. It's on Preview Night and revolves around It Chapter Two, so getting in will be tough - but worth it if you can find someone with a ticket to give up. Some people will not want to go alone when none of their friends got a ticket.

Conan and Team Coco House
I know this was a tough year. I know many of you are very disappointed about not getting tickets to Conan. Unfortunately I think this narrowing of likelihood was inevitable. The first 2 years, a smaller group of super attendees were the most likely to get tickets because they knew how to prepare; now a much larger group of competitors is in the mix, in part because of the Funko Pops. That said - keep your eyes open for people with extra tickets/wristbands, and extra tickets to Team Coco events. In the heat of those events going live, a lot of people grabbed what they could but will ultimately have conflicts. And there will be standby lines.


NBC - The Good Place, Superstore, Brooklyn Nine-Nine
At first I thought "Meh" but then I saw there were pancakes involved. Sorry, Amazon, but NBC is bringing the real food. The pop-up pancake shop is at the Hard Rock (remember when it was the Syfy Cafe) and so is a replica of Superstore, where you can walk the aisles. Brooklyn Nine-Nine wants you to be a new recruit at their Tin Fish location. 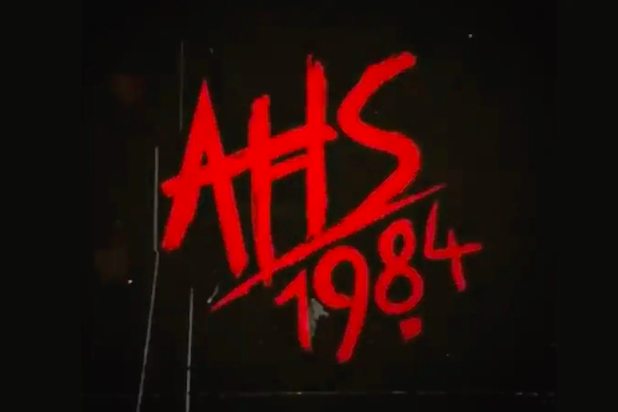 FX Fearless Forum
FX has a history of making their offsites sound incredible, only to offer a more subpar experience in person. Offering a vampire lair and an immersive night-goggles American Horror Story experience sounds quite enticing, but this will be an "if I have time" item for me. If you're going to register, consider blending it with a Hall H line or lunch at the Fox Sports Grill at Hilton Bayfront.


Pokemon
This is right outside the Omni and offers a lot of photo ops and prizes. Given what a smash hit the movie was, I think this will be super popular.


Shazam's Chilladelphia Winter Carnival
Also outside the Omni, with games and photo ops.


Adult Swim
In addition to the nighttime events, you can play games and wander around a small carnival in the daytime. This usually isn't too crowded.


Pennyworth
Do you want to play blackjack in a seedy secret club in 1960s London? The Oxford Social Club (real name) is also offering live entertainment, swag and photo ops. While I'm iffy on the show, I like the sound of this. 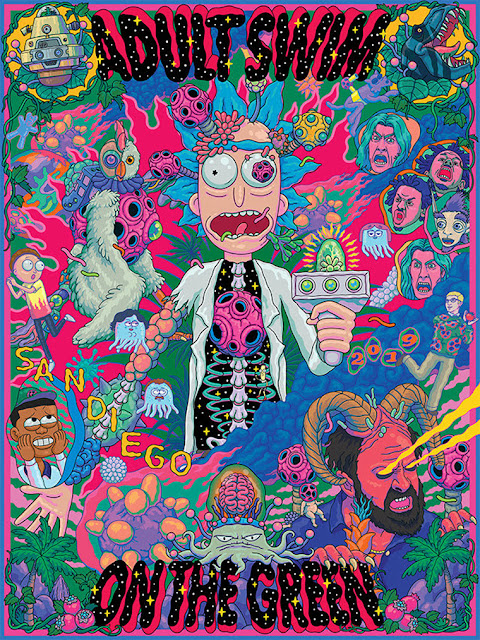 
Bear in mind there are plenty more offsites than listed here, and some we won't find out about until we're at the Con. As with all things SDCC, keep an open mind and a light heart and be open to where your adventure takes you.