Catching up with ECCC 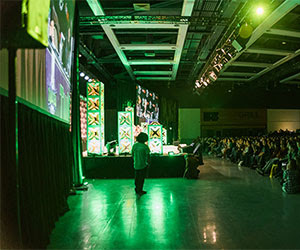 Emerald City Comic Con is just 9 weeks away - which feels pretty crazy, since some of us are still recovering from New Year's Eve. And surprisingly, even though the 4-day tickets and Saturday sold out almost immediately, Thursday, Friday and Sunday are still available. Also, for the first time, ECCC is partnering with Lyte to offer up refunded tickets. So you might get a full ticket yet.

Let's review the reasons why you want to go - or what you can anticipate, if you already have your tickets.

Also keep these deadlines in mind:

I know 2019 is just starting to crawl out of time's womb, but now really is the moment to think about which Con you're going to attend this year. You already know if you're not going to San Diego Comic-Con; as you consider all the other Cons filling spring, summer and fall, think about starting off your nerd calendar with ECCC, one of the best Comic Cons in the world. You'll get all of the fun of a bigger Con and hardly any of the stress. And right now it's completely within reach. 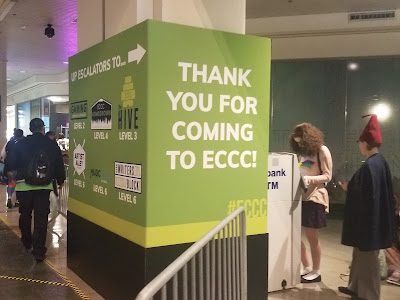