Things to do at ECCC 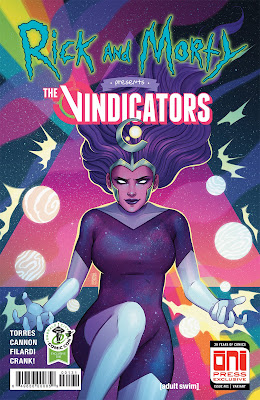 Is Emerald City Comicon really just a day away? Apparently so. And while you're clearly going to be focusing on the magnificent Artist's Alley, gaming, the writer's block, Musicalley and all those other parts of the Con, below are a few things you might not want to miss.

Get a preview of Seattle's upcoming Marvel exhibit at booth 1510 - Museum of Pop Culture.

Fix any unfortunate cosplay mishaps at the Cosplay Repair Station on TCC L2.

Present your best Doctor Who at the panel's cosplay contest Saturday at 12:30 pm.

Take your picture with the DeLorean from Back to the Future at the Sheraton.

Test your nerd knowledge at Inconceivable! Thursday evening at 6:30 in TCC L3 – Room 2.

Catch the last Saturday night show of Guardians of the Sexy vol. 3. 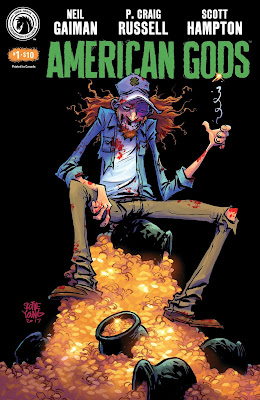 Draw your own character in a "dodle-ing" contest at booth 618 for a chance to win a $50 gift card.

Get a sneak peek at the new Netflix series Dreamworks Voltron Legendary Defender on Thursday night.

Strike a pose in the Dark Horse Happymatic Photo Booth.

Explore the glittery world of nerd makeup at Espionage Cosmetics (1416.) 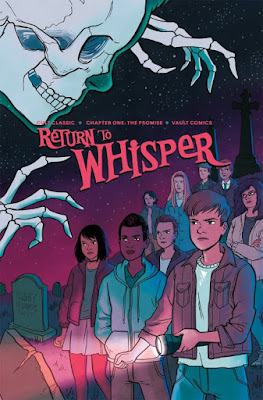 Of course there are a jillion more things to do - and I will tell you about them when I land on Thursday. And if you're not going to be there? You can watch interviews, gaming tournaments, live art shows, panels and more right on your phone thanks to the magic of Syfy Wire. You can stream the coverage from Syfy.com or from ECCC.