Preview Night: what did you think? 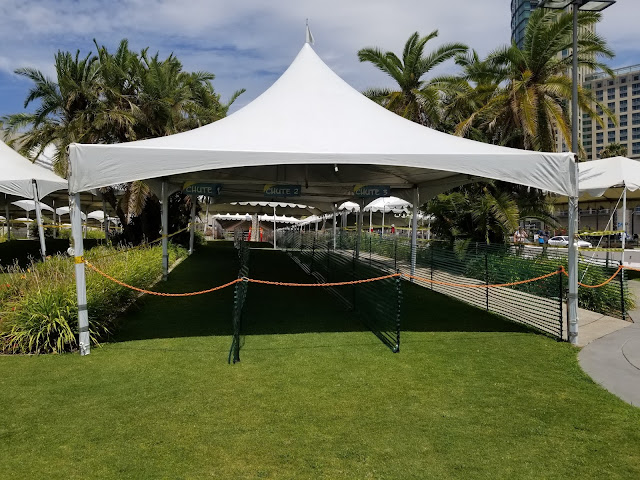 A few months ago, a select group of nerds achieved their wildest dreams as they were plucked from an online waiting room to buy the ultimate Comic-Con badge: Preview Night. Social media was filled with cries of joy, relief and gratitude, as if people had won the lottery.

Today those same people filed into the convention center to enjoy the fruits of their good luck. Preview Night had come at last. And yet - no one seemed especially grateful or emotional. On the whole it was a fairly neutral crowd I saw moving through the Exhibit Hall. So let me ask you: what did you think of Preview Night? 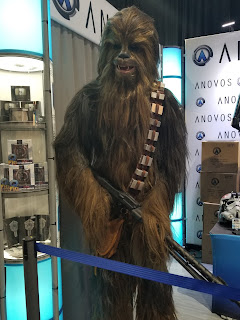 My experience: my friend and I showed up a few minutes before 6 and wound up at the end of the line. THE line, you understand; it wasn't like the years where various sets of doors would swing open and we'd all storm in like villagers attacking the Bastille. In recent years, they've opened only limited doors, forced us to march through the center, across halls and down escalators and generally hampered our entry - but today seemed especially onerous. By 6:10 the line was still immobile and then suddenly a guy opened the doors in section G where we'd been and we filtered in.

I wasn't on an exclusives hunt, and spent 2 hours checking specific comic tables (Fantagraphics, Drawn and Quarterly, etc) or just kicking around - a rather aimless PN for me. So I can't say how frustrating or easy it was to raid certain exclusives booths. I also can't report on the pilots, but everyone I spoke with expressed a general disinterest. This just wasn't a compelling year in that regard. 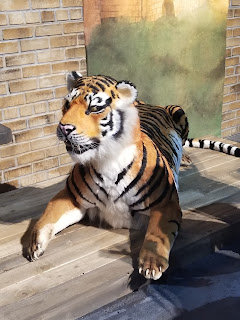 As far as the Exhibit Hall goes, it didn't hold too many surprises. Even the Walking Dead photo op - sitting in a chair next to Shiva - was unsurprising. Like a lot of people, I headed to Netflix but the booth action - passing through a video - was kind of a letdown. Hopefully their offsite at Hilton Gaslamp will be better. Other booths seemed fairly predictable. I covered about 87% of the floor and didn't make any bold discoveries. Maybe you did?

The crowd itself seemed to harken back to 2014-2015, when Preview Night seemed almost as thick and populous as a Saturday. Last year was fairly spacious on PN, but this year the crowds were back. In terms of lines, I saw the Preview Night line move inside just before 11; they said they'd been in line 5-6 hours. And it wasn't long before we were hearing about Conan and Hall H lines, sometimes incredibly far in advance.

So the perennial question remains: is getting Preview Night really the be all and end all of the Con? I'm going to say no. I didn't experience anything tonight that couldn't have waited until tomorrow. Collectors may feel differently, of course. But I do think that as SDCC becomes increasingly predictable, some attendees will loosen their grip and be more content with a partial badge (or even sitting out a year.) Maybe I'm just too jaded to tap into the vitality of the Con (likely) but I also think tonight proved that we may tend to build the Con up in our minds just a bit much.

Tomorrow brings the start of the Con proper. Lots of good panels; lots of great ways to have a stellar day. Rest up and be ready.
Posted by Valerie