There was a time when if you had a badge for San Diego Comic-Con, you could feel certain that you were getting the best of the Con experience. That brands and studios would bring their A-game to the Con and deposit it at your feet. As an SDCC badge-holder, you could consider yourself the apex Con-goer, the king of the convention mountain.

That's starting to change. Obviously other Cons are rising to the fore (remember NYCC beating out SDCC last year in attendance) but other events that don't have "Con" anywhere in their name are offering similar content - and sometimes offering experiences that are way more entertaining, sophisticated and cool than what we get at Comic-Con.

South by Southwest, for instance, long ago stopped being just about bands and film and has settled into its identity as a huge Spring Break/networking party for business leaders. Yes, the bands and films are still there but they don't command headlines the way various CMOs and Hollywood studios do. (Which is why there's now a separate music festival called South by So What.)

SXSW, if you're not familiar with it, offers a lot of panels and parties, just like SDCC. It's much more business-oriented and if you look at the schedule, you'll see a ton of cliché-ridden topics like "Building an Army of Brand Advocates" and "Creating Better Digital User Experiences." Suits are everywhere, after all.

BUT you'll also see "A Dialogue with Ryan Gosling and Guillermo del Toro" and a cosplay competition and a panel for Nerdist writers and other SDCC-ish offerings - and then of course there are the studios. Just a few examples: 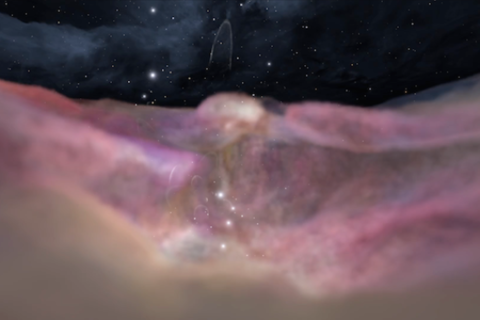 I'm admittedly jealous because I'm missing NASA panels like one that's going to share "amazing visuals from astronomical observatories like NASA's Hubble and Spitzer Space Telescopes" and "awe-inspiring images up to billions of pixels and dynamic results from supercomputer simulations, with the cosmos primed for big screen display." Don't get me wrong, I loved last year's NASA panel which had astronauts and space engineers like Buzz Aldrin sharing their thoughts, but there's no denying that the SXSW panels offer a high-tech dazzle we don't get at SDCC too often.

See, here's a key difference between SDCC and SXSW: money and power. The SXSW crowd is youngish for the business world, mostly 25-44, and a full third have an income of 150K and up. And while most SDCC attendees tend to focus on actors, SXSW is business talking to business - making the back end decisions and deals that often control the front end we see.

Or as Warner Bros marketing VP Sonia Borris said: "Unlike Comic-Con where you're focused on engaging with fans, getting them excited and playing into their enthusiasm, this is about experimenting as a destination for tastemakers, fans, vendors and networking."

I hear your subtext, Sonia Borris. We're just the peasants who are happy with whatever B-list celebrity we glimpse from 62 rows back in a darkened room. SXSW is where the power players are. And it's true that the badge prices are way more expensive; the cheapest this year was a film badge for $525 and the most expensive topped out as a platinum badge for $1745. So it's not surprising that the panels would roll out some exceptionally flashy fare. 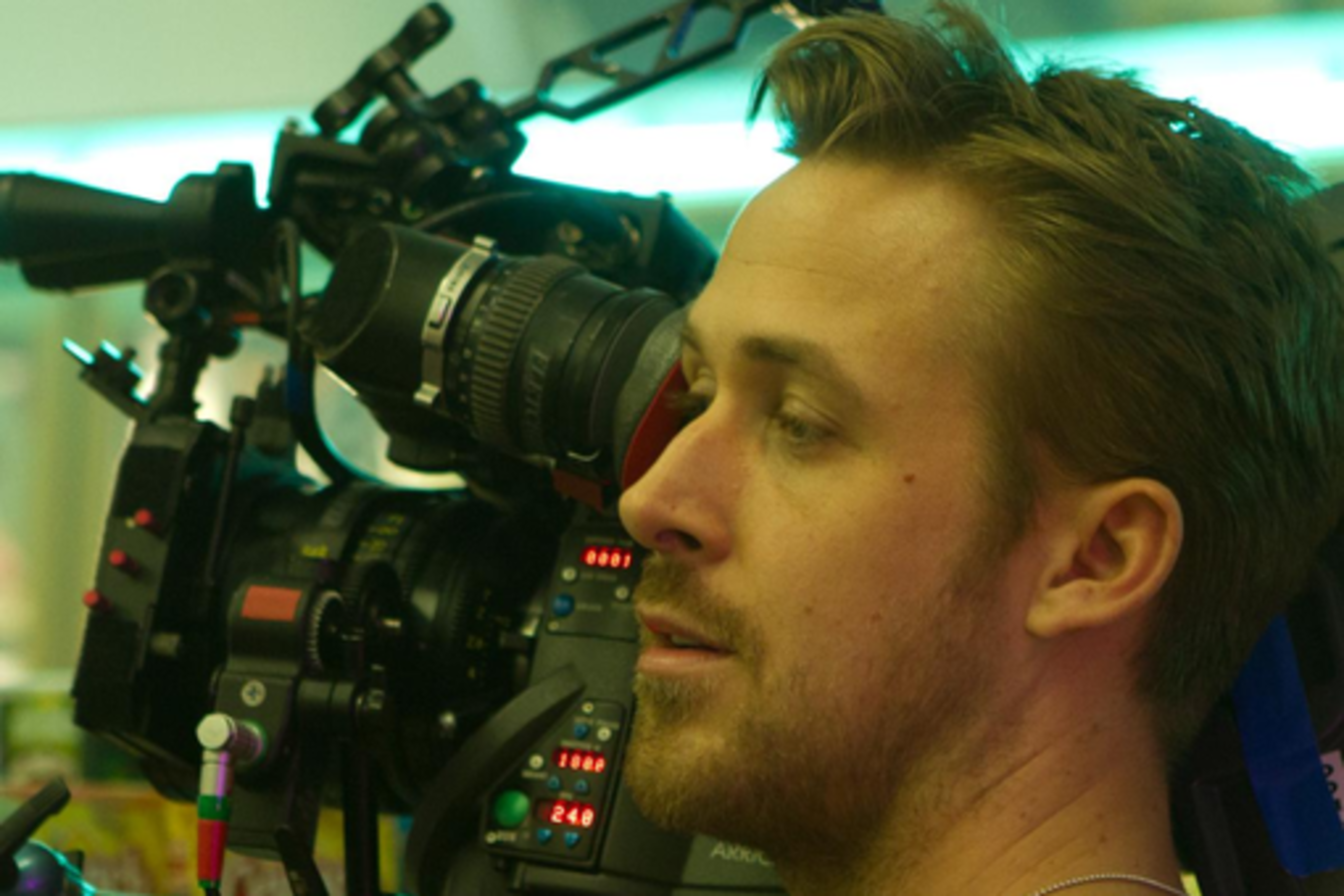 All in all, it's likely that SXSW will continue to grow its Hollywood and nerdy offerings - not only because they're popular, and Nerd World and Tech World overlap quite a bit, but because those Hollywood business people recognize allies and potential partners in the regular business people at SXSW. The networking, promotional deals and co-branding marriages can't be beat. And as A&E Marketing VP Guy Slattery said, SXSW is attractive for another reason: "It's harder and harder to cut through at Comic-Con because everybody is there. You have to work harder to get noticed."

The question is, will SXSW replace SDCC for some attendees? I think it might. Not for comic nerds like me, and not for hardcore fans who live for that glimpse of their idol in Hall H. But for a certain sect of gamers, creatives and pop culture explorers, and tech-minded professionals who wouldn't mind blending some networking in with their panels, SXSW will probably begin to look like an attractive alternative to the frustrations of SDCC - at least, until its badge sales start looking like ours.
Posted by Valerie