The HBO Pop Up Shop 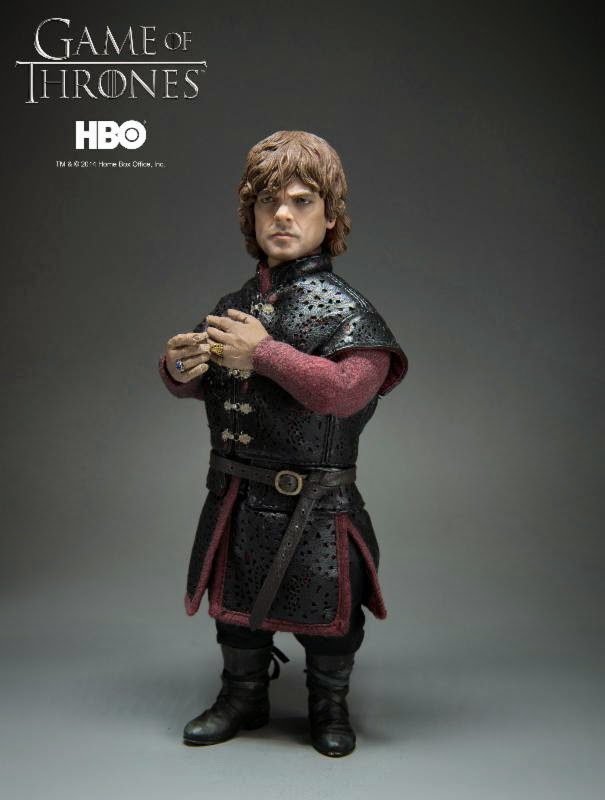 Last year I did a "Comic-Con on a Budget" post and it was immensely popular. I'm going to do one for this year too, so look for it this weekend. Why am I mentioning this now? Because I feel bad about all of the pricey exclusives and events I keep posting. I don't want to suggest SDCC is some kind of 1% Nerd Club. You can have fun at the Con even if you're strapped for cash.

That said, let's talk about all of the pretty HBO Game of Thrones and True Blood merchandise you're going to want to splurge on. The Pop Up Shop will be at Market Street & 8th Ave at these times:

Here are some of the things you can get there:


There will be plenty of figures and exclusives at the Con, some of them quite spendy:
So there you go - True Blood may be about to die the true death, but it's going to go out in a blaze of merchandise.
Posted by Valerie