Gam3rCon & why you want to go there 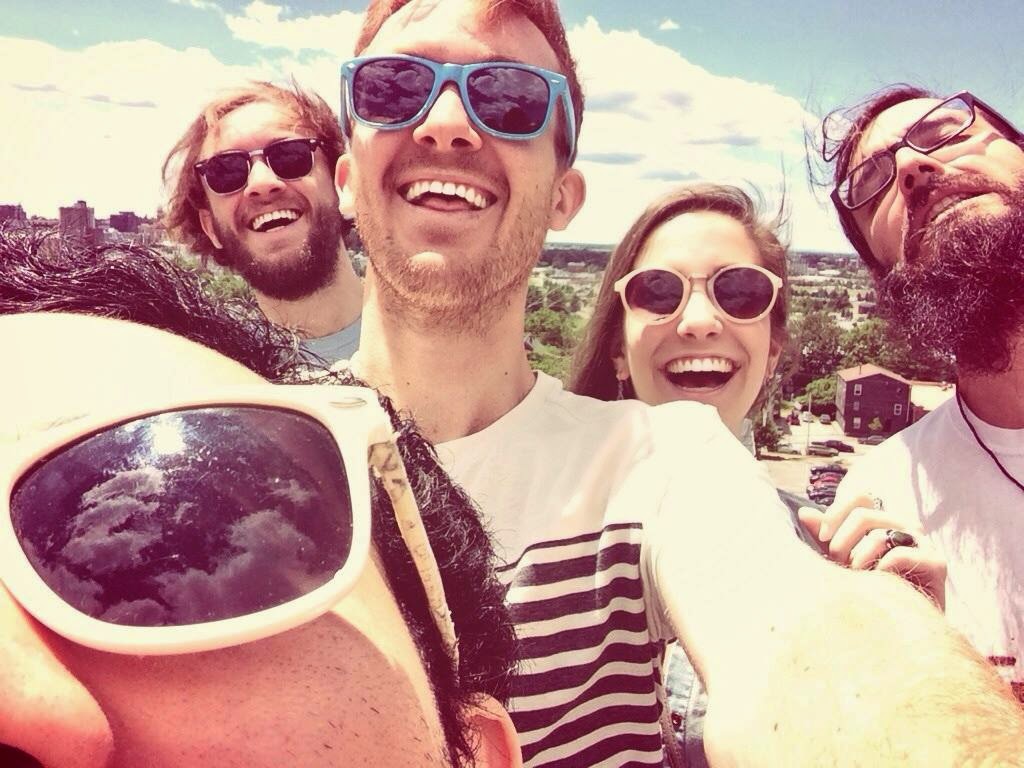 San Diego Comic-Con presents a weird paradox in that it offers a dazzling multiplicity of activities, yet the time investment required often whittles your options down to a very few. This isn't something most first-timers realize. They see all of the panels and events, see that each involves an hour or two, and calculate accordingly. Then they arrive and realize that to get into Ballroom 20 or Hall H, they'll have to forego a day in the Exhibit Hall, go to bed early to get up at 2 am to get in line for something else, and so on. Every year I hear from frustrated people who feel like they missed out on most of the action.

For this reason, it's good to sometimes look beyond the Con itself. You're going to be surrounded by so many options - NerdHQ, the various promotional attractions that movie studios set up in the Gaslamp and around the convention center, and of course Gam3rCon. While you might view these things as robbing you of valuable Con time, sometimes you'll get more action out of the Con than in it.

Gam3rCon is a great example. It takes place the same days as the Con at the Tenth Ave Arts Center in San Diego. It offers tabletop gaming, video games and yesteryear favorites from Atari, Nintendo and Sega; plays and films; an art exhibit; panels; comedy shows; and of course their famous rooftop parties, including a Saturday night show by Chamber Band (above). While some content like tournaments and panels will obviously appeal mostly to gamers, pretty much anyone can enjoy the rest of the agenda - and do so without the long lines and suffocating crowds of the Con.

You can still buy tickets; you can even still volunteer. Weeklong passes are $50, day passes $20. If you don't want to commit to it now, the Con programming should be announced starting 10 July. You'll have a better idea then if there's a day or night where you might want to stray off the reservation.
Posted by Valerie