A Night on Zombie Island 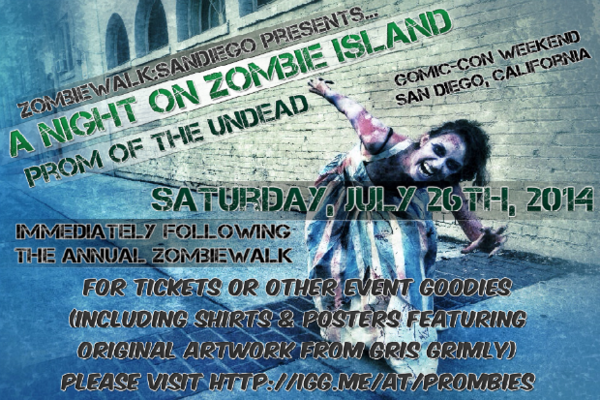 In addition to jumping to Saturday this year, the ZombieWalk has sparked up a new event: the Zombie Prom. (New to San Diego Comic-Con; I know other Cons have these already.)

A Night on Zombie Island will be held Saturday, 26 July, after the ZombieWalk, and played by Powerman 5000. Yes, it actually is inspired by the 1932 film White Zombie. (I'm not the only vintage horror fan who got excited by that, right?) However, before you can buy tickets, the organizers are asking for help. Booking venues, paying for beverage minimums and décor, and other costs are expensive - as the organizers point out, many venues hike prices sky-high during the Con.

If you donate, you get a social media shoutout, buttons, a poster, t-shirts and the chance to lead the ZombieWalk after getting all putrified up by a makeup artist, depending on donation level. They'll also be contributing to the Autistic Self Advocacy Network and Autism Women's Network, causes dear to the nerdy heart.

Once they hit the halfway mark of their goal, they'll offer single tickets. Right now, though, they're offering special VIP packages for early supporters. If you can't chip in, consider sharing their link and recommending any businesses who might want to become promotional partners with them.

So there you have it - Prom of the Undead with a Bela Lugosi theme. Saturday night is crowded with way too much magnificence so far. 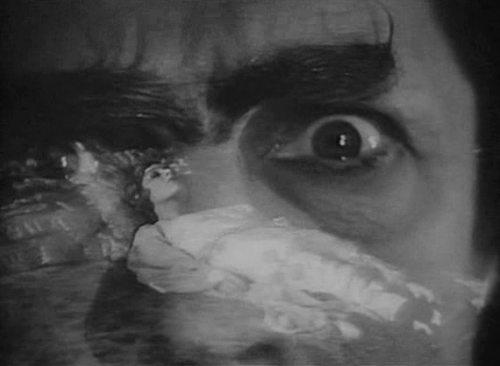 Labels: a night on zombie island, prom of the undead, zombiewalk